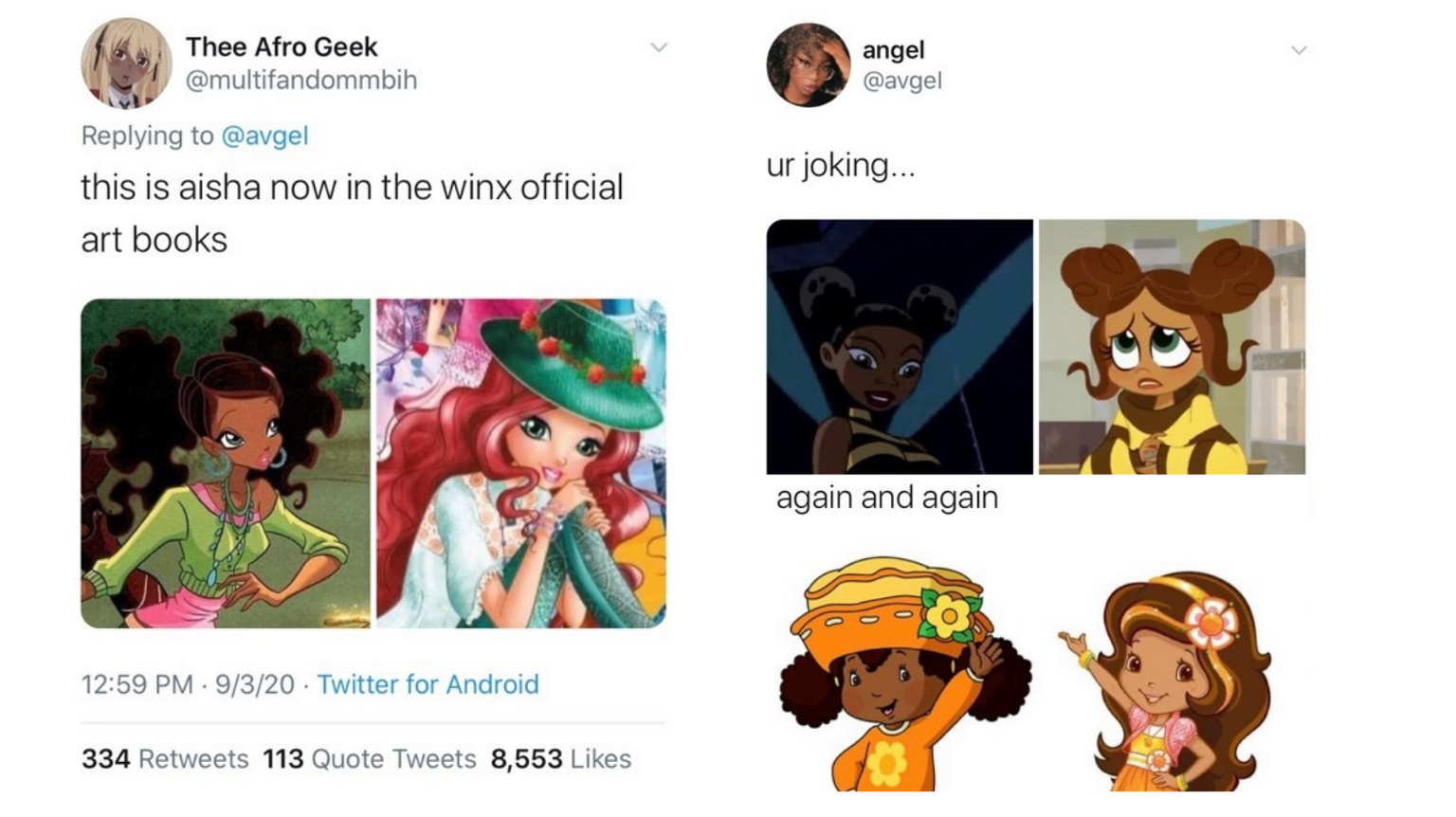 Recently, Twitter user @avgeI’s tweet went viral after she pointed out how the skin color of cartoon character Bumblebee had been drastically lightened.

Bumblebee, the main character in popular kids’ cartoon “Bumblebee and The Baddies,” had

minor alterations to her physique in the past, but never to her actual skin tone. Considering the current situation regarding the Black Lives Matter movement, this brought forward a recurring issue that all people of color face: colorism. Twitter users, many of whom were black, were enraged after seeing the drastic change on her hair, which originally had a coily texture as well as her skin tone.

Other users started commenting on past instances where colorism has occurred. Orange Blossom from cartoon Strawberry Shortcake is one of the many examples that were mentioned, where her skin was changed to a lighter color and her hair was changed from coily to wavy to present more “appealing” features for a large portion of their audience. This is the reason why colorism occurs in these cases; it’s all about marketing and wanting to get more views depending on character design, but that does not make the act any better.

“I grew up with the original [Strawberry Shortcake] and that is insanely disappointing to see they changed her like that,” said Twitter user @faye_rie2.

Many other examples were distributed across Twitter, but the one that stood out the most among users was Flora and Aisha from the cartoon Winx Club. Aisha was the single Black girl in the main cast, but her appearance was drastically changed in season 8 from having deep brown hair and dark brown skin

to having red hair and tan skin. As for Flora, she was the only main character who was Latina, and she went from having tan skin to a porcelain white complexion.

This is a time of inclusion of all people despite their gender, race or sexuality. Companies need to realize this and try to find other ways to maintain a stable viewing economic stance without changing the inspiration of so many young children who wish to see themselves on television. 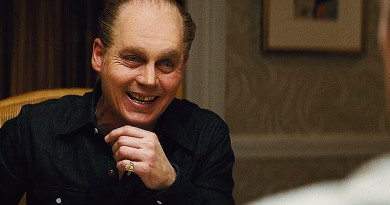 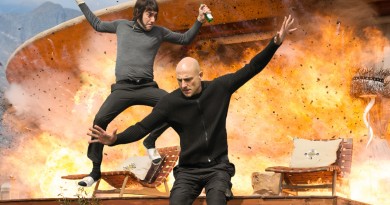