The defense team for 17-year-old Kyle Rittenhouse portrays him as a patriot in the media for the death of two protesters in Kenosha, Wis.Rittenhouse was accused of shooting Joseph Rosenbaum and Anthony Huber to death and injuring a third, Gaige Grosskreutz, as they protested the police shooting of Jacob Blake in August.  “Kyle Rittenhouse will…

Twitter user @Frank_ Massaro’s tweet went viral recently after criticizing the display of a Pride flag and Black Lives Matter banner in a classroom.  LGBTQ+ and Black Lives Matter have been intertwined for decades and both are being widely spoken about. Due to this, discourse quickly began under Massaro’s tweet, mostly criticizing his disagreement on…

Due to related causes from COVID-19, mail-in ballots are becoming more popular than ever to help decrease the virus’s spread and keep things under control. However, many people, including President Trump, are concerned about voting’s accuracy and integrity by mail.  On July 30, Trump tweeted that the election of 2020 will be the most inaccurate… 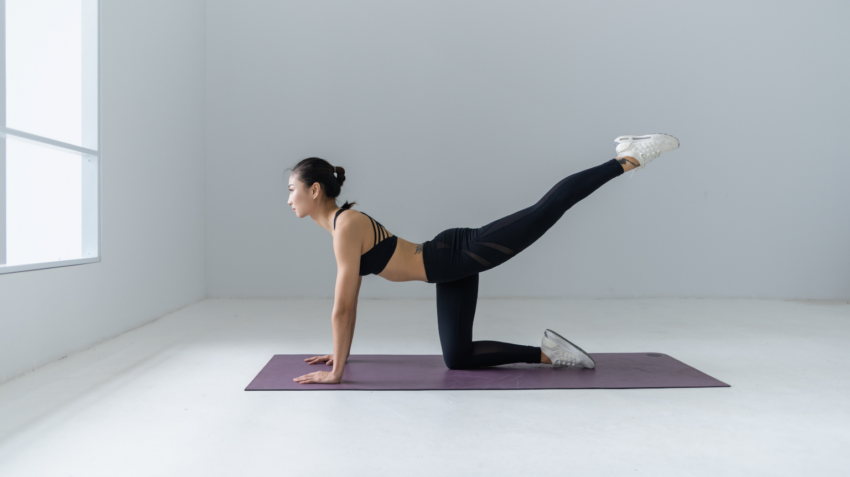 Student success coordinator and certified yogi, Elena Tayem, instructs virtual yoga every Monday and Wednesday at 8:30 p.m. for Lynn students and faculty to unwind after a full day’s worth of work.  “My goal is for [attendees] to take that hour to themselves to relax, rejuvenate and reset for their next work or school day,”…

The term “toxic masculinity” has caused divide between people in the past year.  In some cases, the term has been used to put men down, but overall it has sparked a much-needed conversation. What does a good man look like?  Toxic masculinity is defined as a cultural concept of manliness that glorifies stoicism, strength, virility…

Since March, students all over the world have lost the opportunity to attend universities in person due to COVID-19, however, Lynn University started their first day of in-person classes requiring one rule for students: masks upon arrival.  For the first time, these students have to cover their faces which many say is hard. Lynn students…

As opposed to Zooming on a laptop or mobile phone, Amazon has announced that Zoom for Home is to become the most accessible, yet comfortable method of learning or managing business from home.  Zoom for Home can be used from the comfort of a couch by linking an application to any Amazon smart display. The…

Netflix recently released their controversial film, “Cuties,” causing heated backlash on Twitter over accusations of the film glorifying the sexualization of underage girls.  The film, which won an award at the SundanceFilm Festival, takes place in Paris, where a Senegalese girl raised in a conservative family joins a provocative dance group to find her freedom….

Positive feedback from the Lynn community regarding the block scheduling approach has resulted in an extension into the spring semester in order to maintain social distancing guidelines.  Block scheduling requires students to enroll in one to two classes each block, which will result in a total of four to six courses by the end of…

Due to limited hours at Mary’s Kitchen, Lynn recently announced that on-campus students will receive $50 Lynn bucks on their student ID toward food and beverages at Christine’s and the Perper Coffee House.  “As we adjusted the operating hours at Mary’s Kitchen, we wanted to afford Silver plan participants an additional dining option,” said Matthew…