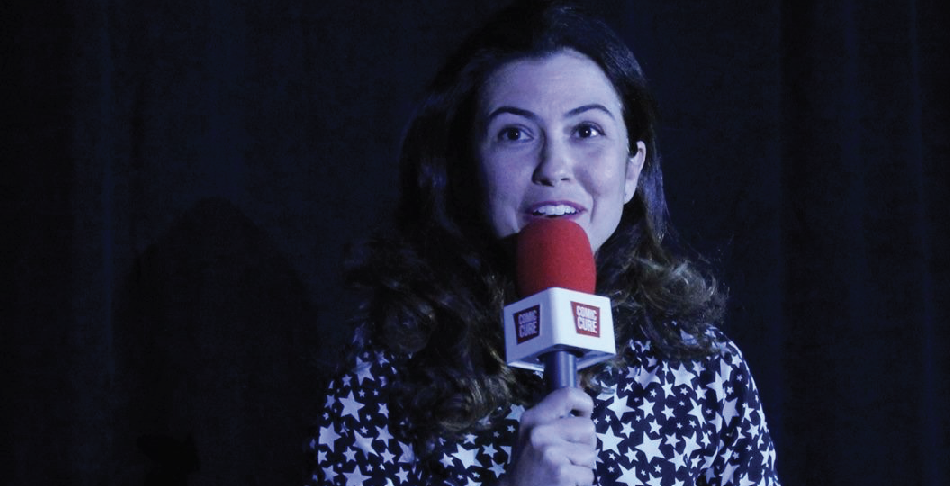 Comic Cure, a social for-profit brand established in 2015, continues to unify the community around important causes through laughter.

The family-owned business works with non-profit organizations to create awareness and bring attention to pressing issues.  Using comedy as a platform, the non-profits are given the opportunity to address needs within their local areas.

“There is a lot of need in our communities that just is not being addressed,” said Benjamin Leis, managing director. “Most of the time, non-profits are under-resourced. We create a platform for these organizations to receive the attention they need and deserve.”

Comic Cure hosts events across the U.S., with shows occurring in Philadelphia, Los Angeles and South Florida. They have worked with numerous non-profits locally, including Women in the Visual Arts, Place of Hope, the Downtown Church of Boca and many others.

“We try to be intentional about our non-profit partners,” said Leis. “We theme our shows and then try to identify organizational partners that would maximize and benefit the most from the event.”

At their recent United We Stand-Up show at the Mizner Park Comedy Club, comedians from the U.S. Armed Forces were featured, with proceeds benefiting local veterans groups. In addition, Comic Cure hosts multiple other themed shows in Boca, including “Florida’s Funniest Female” and their annual political roast.

“While Mizner Park is our first comedy club, all three shows we have hosted there have sold out,” said Leis. “We thought Boca would be a great place for Comic Cure, and it has certainly proven itself thus far.”

Moving forward, the humor-oriented fixture hopes to grow its impact locally. Having worked with more than 100 non-profits and 1200 comedians, Comic Cure has established an agency to connect causes with their comedians.

“If we have a cancer organization, for example, we want our agency to pair them with a comedian who has been closely touched by [the disease],” said Leis. “We just want these organizations to benefit as we introduce humor.”

With the use of comedy, Comic Cure has helped further the mission of non-profit organizations while also strengthening nationwide dialogue on compelling topics.