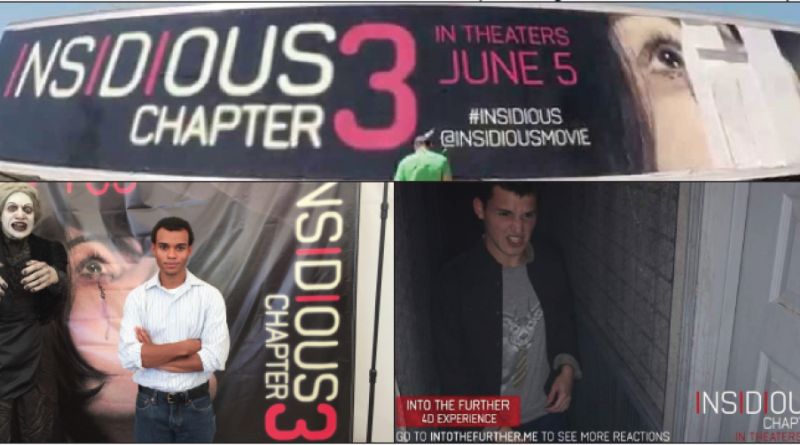 With “Insidious: Chapter 3” on its way to theaters on June 5, the film is gaining noise in a way that is more original then most horror movies.

A series about the spiritual world and how it is able to use humans as vessel in order to interact with the world of the living, an event hosted by this film tries to replicate the uncertainty and fear with its own Insidious interactive experience, using the Oculus Rift headset.

Students were able to try this lucrative experience of horror and fun. The tour first begins when one enters a trailer that has been completely decorated as the house from the films when the séance is occurring. It is dark and candles are burning while eerie music from the film is playing.

Then one walks through a red door much like the door from the films, alone with no one else around. One must find a door at the end of the hallway to enter while people scream “go to your room.” The thrilling fun does not stop there. One then finds themselves in a room completely alone.

Once a short video of the film plays, another door opens and an assistant actor playing as one of the ghosts helps “the victim” into a chair and assists them with installing the headset. The entire experience takes around eight to 10 minutes with the Oculus Rift headset and each room has a different miniature movie playing.

The graphics are highly realistic and the 4D chair rocks and vibrates with the sounds in the headset, giving “the victim” the best experience possible.

This preview of “Insidious Chapter 3” displays that the movie is stating that this film will be scary but fun.

Many would think that Leigh Whannell, writer of the “Saw” and “Insidious” franchises has had many spiritual encounters that influence his successful stories.

“No, but I would like [to have a spiritual encounter]…If there’s any ghosts please come find me,” said Whannell.

When questioning whether or not Whannell would survive one of his horror films he comically admits, “oh no, I’m far too much of a wimp…. I’d be one of the first to go.”

Whannell posted moments before the interview of a picture of himself being scared by the Oculus Rift experience.

Whannell admits that he is truly scared by his own creations and that he was impressed. He believes that quite possibly the Oculus Rift could be utilized even further to experience horror in more unique ways.

If “Insidious: Chapter 3” is as scary and fun as the event then horror fans of the first two films will be delighted by the work and passion utilized to create such an eerie story. 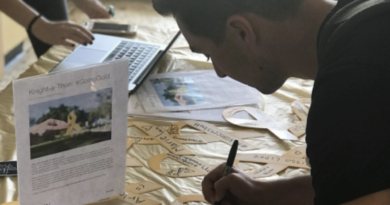 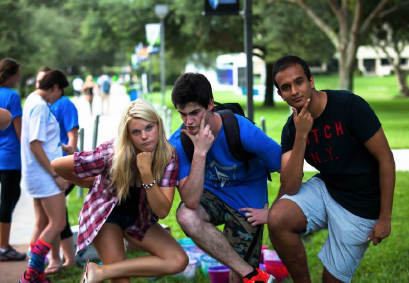 The Inheritance of Online Photos 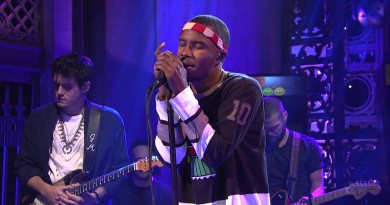