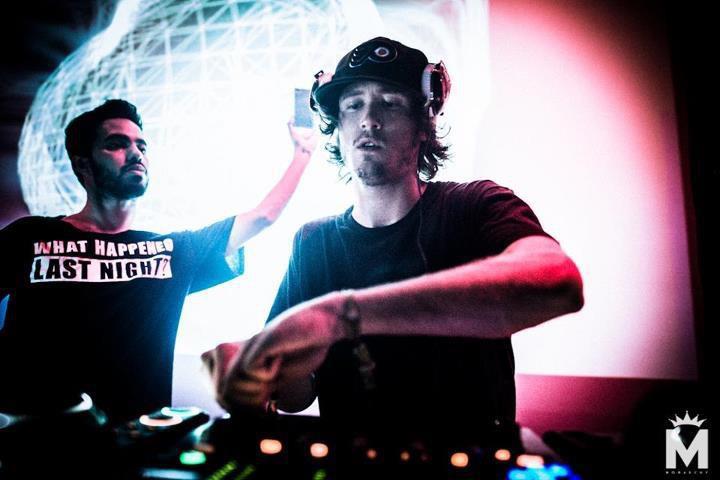 Little do people know that Torin Lawson, senior, is a major successful DJ that has traveled all over the world.

“I love what I do because from the time I can remember I have had a strong passion for music,” said Lawson. “I also play drums and guitar, so producing music came natural.”

This 25-year-old has previously played hockey at West Virginia University, but when a major opportunity came about, he picked up his bags and moved to South Florida.

“I get to express my passion for music through the art of production,” said Lawson. “My productions correlate my entire skill set of musicianship into worldly sounds.”

Lawson is the owner and founder of Freak the Disco, Still Play Records and Get Weird Entertainment LLC.

Lawson created Freak the Disco, which is an up-and-coming group of DJs and producers.

“I do what I do because for a short period of time I [get to] forget the world exists. Electronic dance music brings the entire dance floor together regardless of race, color or religion,” said Lawson.

His unique style of music and creative intelligence for producing greatly influences the music community.

His new project, Still Play Records, which opened recently in December, will be launching many albums and vinyls this year.

Lawson is looking forward to play this summer across South America and other parts of the world including: Ibiza, Paris, Colombia and Panama City.

His ambition is to finish his senior year on a high note and maintain his successful reputation in the electronic music community.

Stephanie Giovanni DeMartino is a senior majoring in communication and emerging media, with a minor in film. When DeMartino is not studying or in rehearsals, she is writing music and singing. Growing up promoting and meeting rising bands, DeMartino is familiar with working in major industries. After being an extra in Rock of Ages, DeMartino wants to rise in her career. 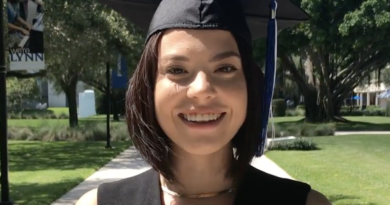 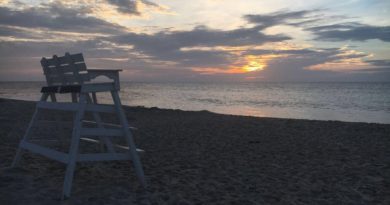 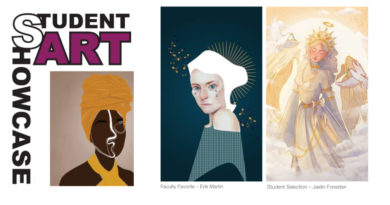