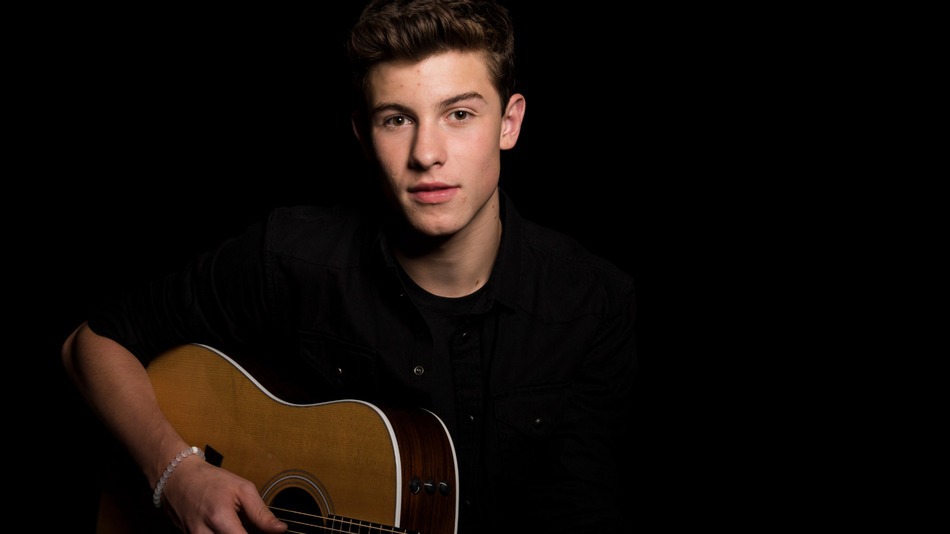 Singer/Songwriter Shawn Mendes performed a concert in Miami recently, and what an amazing experience it was.

The air consisted of high energy from the opening act all the way to the fans waiting by Mendes’ tour bus at the end of the night.

It was 8 p.m. when Jacquie Lee, The Voice season five runner-up, came onto the stage and opened up the show. At 9 p.m. the lights went off, the crowd stood on their feet and everyone started to scream their lungs out.

A video on a black screen started showing and the hysteria started growing more inside the audience. When the three-minute long video ended, they all knew it was time. A spotlight appeared from the right corner of the stage and Mendes appeared walking with his guitar in his hand and a smile from ear to ear.

There are no words to explain how loud and exciting everything was from that moment on. Every single soul in the Fillmore Theatre was singing along.

Mendes is a 16 years old musician from Canada, who became famous from Vine and YouTube. Last year, Mendes signed a contract with Island Records and recorded an EP, which reached number one on the iTunes chart in less than one hour, making Mendes the youngest artist to reached a number one on the iTunes charts, while also reaching number five on the Billboard charts with his self-titled EP, “Shawn Mendes.”

Earlier this year, he announced his first headline tour, which started on Feb. 29 in Stockholm, Sweden.

With the show lasting more than an hour, there was never a moment when the crowd was not singing. There was only his voice, the guitar, a microphone in the middle of the stage and the voices in the crowd singing along.

The faces of every single fan at the concert showed pure happiness and so much joy.

This is definitely the start to Mendes’ career skyrocketing. It is announced that starting this month Mendes will be opening for Taylor Swift on her 1989 Tour.

He just released his debut album, “Handwritten.” Make sure to pick up a copy on iTunes or in stores around the nation.