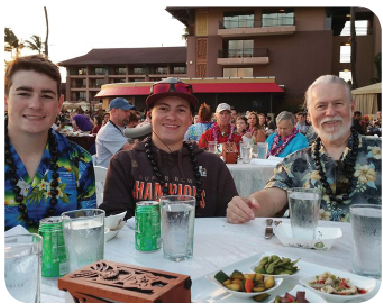 Following a car accident in his youth that rendered him unable to walk, Lynn freshman Parker Wilson has used sled hockey, his service animal and continued determination to succeed.

Wilson, originally from Conifer, Colo., has spent most of his life in a wheelchair.  Due to the October 2010 tragedy that took place in October 2010, he has had to forever alter how he approaches each day.

It all began when Wilson and his mother were headed to church, just as a driver fell asleep in the middle of a banking right turn.  The then-unconscious driver crossed the median and hit the Wilsons directly, leaving both Parker and his mother initially dead on impact.

“A pastor ran out of a nearby church to assist following the accident,” said Wilson.  “He noticed that my neck was broken and that I had stopped breathing.  He managed to correct my head’s position, I began breathing and I was then rushed to a local children’s hospital.”

After an extensive stay in the Colorado hospital, Wilson emerged as a survivor of the accident.  To overcome his inability to walk, he developed a sturdy love for comedy and a deep connection with his service dog, Zeke.

“Most of my positivity comes through Zeke and my sense of humor,” said Wilson. “Being able to make others laugh seemed to help after my car accident. I kept making jokes, and now that’s just who I am.”

When he ran into sled hockey, though, Wilson was not so much enamored with the sport as much as he cherished the community of which he became a part.  The activity certainly did well to occupy his time, but the relationships that emerged from sled hockey will stick with Wilson for the rest of his life.

“We had some truly unique people on the team and we all supported each other,” said Wilson. “There was one guy named Malik – he was guaranteed a spot on the U.S. paralympic sled hockey team at the age of twelve.  It was a really special group.”

While Wilson no longer plays sled hockey himself, the memories associated with his tenure as an athlete continue to bring joy to his life.  Nonetheless, he hopes to one day hit the ice once again to rejoin his beloved sport. 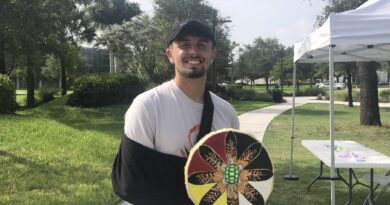 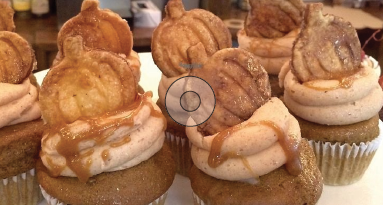 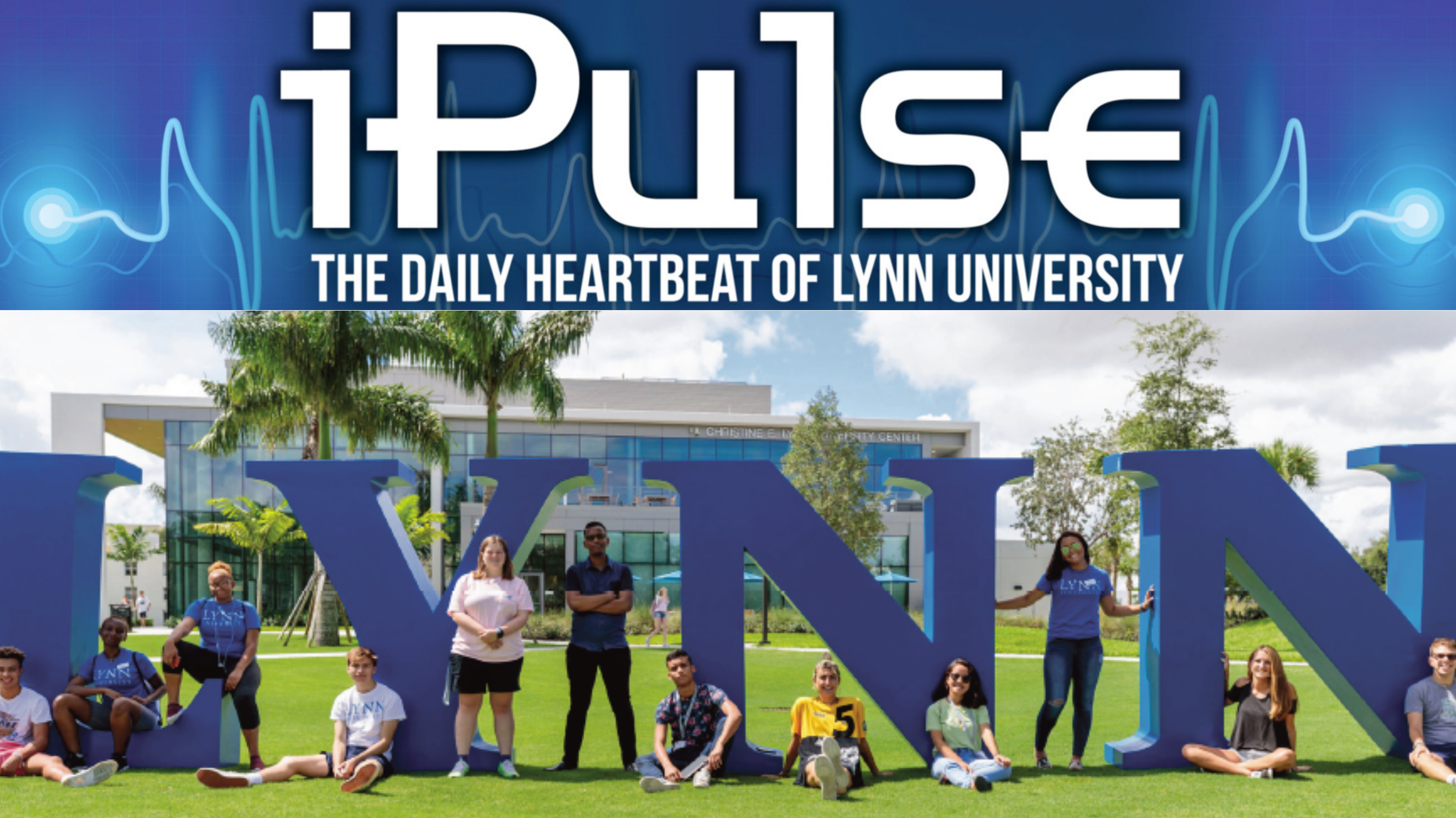