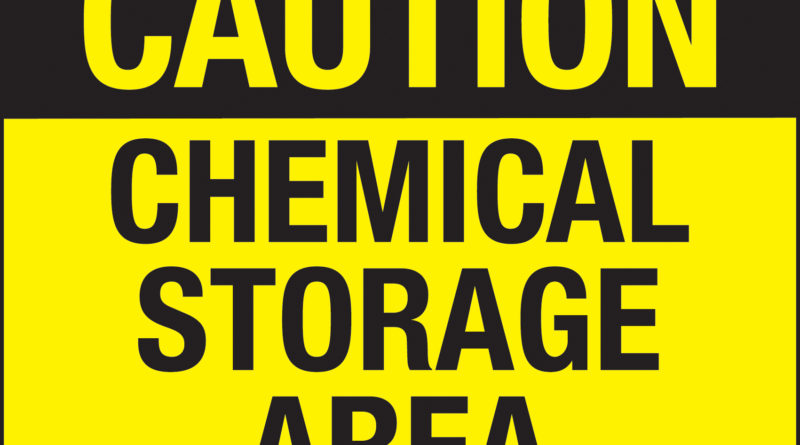 Boca residents are left wondering if a similar disaster could occur in the area.

Early Thursday morning, explosions were reported at a chemical plant in Crosby, Texas, a result of the impact of Hurricane Harvey. The plant was left without power by the rushing floodwaters that followed the category four storm, putting the plant at risk for such a reaction.

According to reports made by the Washington Post, the Harris County Fire Marshal’s Office reported that there “was a series of chemical reactions” and “intermittent smoke” at the plant.

A statement made by the company, Arkema, read, “we were notified by the Harris County Emergency Operations Center of two explosions and black smoke coming out [from the plant].”

The explosions were not reported as extremely large, however Arkema warns that more blasts could follow. Due to this, residents within a 1.5-mile radius have been evacuated.

Following these events in Texas, many people have begun to wonder whether or not they are near a chemical plant in the Boca area.

Mike Woika, the assistant city manager in the Boca City Manager’s Office, stated that no event such as the one that recently took pace in Texas should happen here in Boca. “Boca has a lot of corporate businesses and very few manufacturing companies in the area.”

In the event of a disaster, Woika assures that Boca has emergency preparedness, whether it is natural or man-made. “We have regular plans and operations we practice for different types of events, hurricanes being the prime example… we practice stimulations.”

Although Boca does not host a chemical plant, neighboring cities such as Fort Lauderdale are indeed at risk. Located in the center of the city, the Fiveash Water Treatment Plant draws ground water from the Biscayne Aquifer and treats the water through chemical processing and filtering.

According to the City of Fort Lauderdale website, the 1,000,000 square foot, 11.5 acre plant has been expanded four times in the last 40 years. Cited in reports in the city’s Environmental Protection Agency’s Risk Management Program, the plant puts 830,000 people at risk due to the “bulk use and storage of chlorine.”

If an accident were to take place at the Fiveash plant, the chemical could possibly impact an area 14.00 miles downwind of the site.

Both the Lynn community and Boca residents can be rest assured that no chemical explosion is at risk of taking place inside the city.

As the citizens of Texas continue to manage the effects of the damage of Hurricane Harvey, the Arkema plant is under surveillance for the possibility of future explosions. 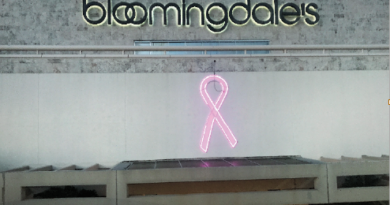 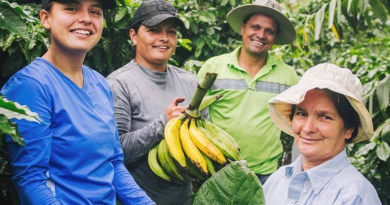