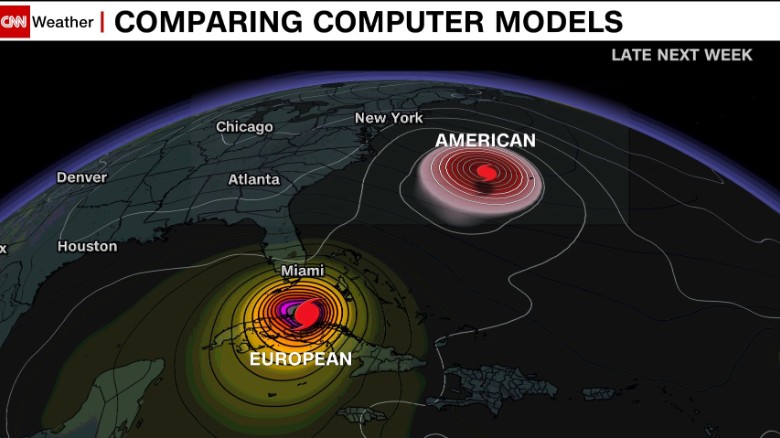 As the efforts to relieve the citizens of Texas following the destruction of Hurricane Harvey continue, many have shifted their attention to the threat of the rapidly intensifying Hurricane Irma.

On Wednesday, Aug. 30, Irma was a tropical storm under watch. However, within 24 hours, the storm grew to a Category 4 hurricane, which is now creeping up on the Caribbean Islands.

On Thursday, Aug. 31, the National Hurricane said in a statement, “Irma has become an impressive hurricane. This is a remarkable 50 knot [58 mph] increase from yesterday at this time.”

According to CNN, there are two models the storm could continue to follow: The European model or the American GFS.

“Right now, the GFS has Irma taking a more northerly track that curves to the north before it reaches the Caribbean, thus making a US landfall much less likely,” CNN reported. “The European model keeps the storm tracking further west and into the Caribbean by the middle of next week.”

After the weekend, the forecast should become clearer as to which path Irma will choose to take.

In the event that Irma takes a turn toward the U.S., the possibility of it hitting South Florida is significant. Following this information, it is vital for the Lynn community to be prepared for such events.

“The university has a solid response plan to any emergency, that includes weather related emergencies,” said Anthony Altieri, interim vice president for student affairs. “Typically what happens, when we are made aware that a hurricane is coming toward us, we take a lot of emergency precautions.”

“Our Auxiliary Services team does an incredible job when we are in a position of high likelihood that it [the hurricane] is going to make landfall,” said Altieri. During a storm, student residents are permitted to stay on campus, however, Altieri noted that students are permitted to depart if they wish to, following proper sign out procedure.

Lynn communicates all safety information to the community population via alerts through call, text and email.

In the event that Hurricane Irma, or any other crisis was to occur, Altieri assures the Lynn community that the university is well prepared. “In our emergency response plan, regardless of what type of incident it is, we have an emergency response team that is primarily made up of the cabinet of the university as well as the Chief of Campus Safety. We all have a good relationship to the external agencies and we gather to create a plan based on the circumstances and the type of crisis it might be.”

Following active practice drills, the emergency response team has several plans in place in the event of weather emergencies. “We all know what our roles are and we stay in those lanes to makes sure that what need to gets done, gets done,” said Altieri.

Although it is not clear whether or not Hurricane Irma will touch ground in the U.S., the Lynn community can rest assured knowing that the university is well equipped and prepared for the storm.

Specialists have noted that the absolute accuracy of the path of the strong hurricane will remain unknown for the next few days as they continue to watch the storm carefully. 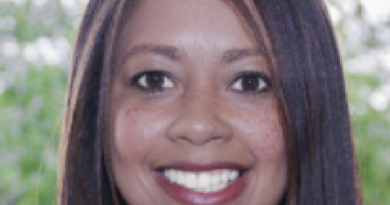 Opportunities At Your Doorstep 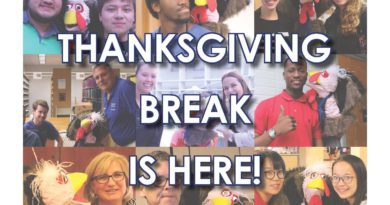