Mariana Cisneros hails from Costa Rica and is a sophomore music student here at Lynn.
Her first experience with music was when she was in elementary school. At nine years old she played percussion in her school band. Though it was not the most formal start to her musical career, it was the first time she ever engaged in anything relating to music.
“I did it because my father was a musician,” Cisneros said, “and I wanted to be like him.”
She has tried many other brass instruments, but out  of all of them she plays the trombone primarily. She began to receive professional instruction when she was 13 years old. She explained that music for her is not a hobby.
“It is possible to be a self-taught musician because I know a lot of great real musicians that are self-taught, but on the other hand, it teaches that every person that play an instrument is a musician and that is not true,” Cisneros said. “Not because people can’t be a self-taught musician but because being a musician takes time and a lot of hours of practice and knowledge. This is why this is a profession and not only a hobby.”

Musicians sometimes feel discouraged about their musical abilities, even Cisneros herself has gone through such struggles. She states that people who truly love the art of music can tolerate such moments. In the end it all comes together as a result of long hours of practice and some bad moments. The performances speak for themselves.
“When we perform everything, it’s just perfect,” Cisneros said, “we can be expressive during the concert and that is the main objective of our art. At the end of the concert, everything has value.”
Her advice to promising musicians is something that should always resonate in their minds as they grow both personally and musically.
“There is nothing impossible in the world if you really want to be a musician,” she said. “Go and fight for it. If you really want it you have to own it. It is not easy, it takes time. The way is so hard, but as I said, the music pays for itself: every moment counts!” 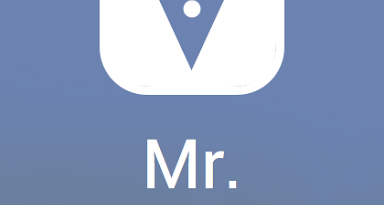 An Insight Into The Women’s Rights Movement With “Suffragette”