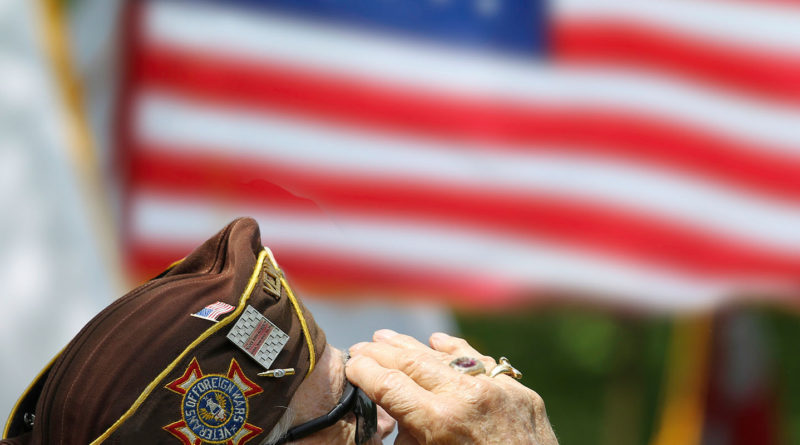 Nov. 11 is Veterans Day; a day to remember the brave men and women that have served the country. This day also signifies the signing of the armistice which ended the hostilities of WWI in 1918.

This holiday is dedicated to those who were and are currently in the armed forces that risk their lives to keep their country free and safe. They include members of the U.S. Army, Navy, Marine Corps, National Guard, Air Force and the Coast Guard.
One of Lynn’s own professors, Daniel Ceccoli and five other brave young men were part of the 6,000 marines that were ordered to defend the Khe Sanh Combat Base. Out of Ceccoli and his five friends, only two made it back to the United States.
“I think about Johnny, Dunn, Nicky and Jack and how as young boys we talked about what we were going to do when we left RVN and returned to the World (USA),” said Ceccoli. “They gave their last dying breath for America and I remain deeply saddened and equally proud that I knew them.”
Ceccoli, served in the United States Marine Corps during the Vietnam War. He received numerous awards for valor and was also awarded the Purple Heart, a military decoration awarded by the president to those who were injured or killed during their service on or after April 5, 1917.
“Every Nov. 11, I stand tall at Lynn University’s recognition of my service,” said Ceccoli. “But it is with a heavy heart that I do so.” 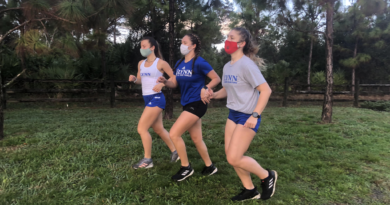 An Update on Spring Sports 2021 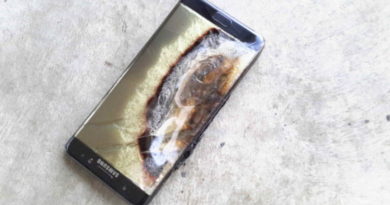 A Note about Samsung’s Recall