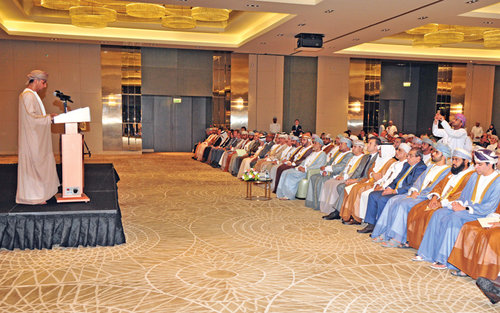 The Oman Chamber of Commerce & Industry (OCCI) recently decided to join a forum agreement focused on the theme “Invest in Oman” with the General Union of Chambers of Commerce, Industry and Agriculture for Arab Countries.

An event of two days had been held in Oman and nearly 400 delegates from other countries attended the event. Participating companies, sponsors and banks attended an exhibition that was also being held, where they showcased various investment projects that can be available in the country.
“The forum has been organized at a time when countries in the Arab region, and especially in the GCC, need to make more efforts to attract local and foreign investment to cope with the downturn in economic growth,” said Saeed al Kiyumi, chairman of OCCI.
A number of new projects are expected by OCCI officials to be launched shortly in Oman, mostly in the petrochemical sector , which shows a significant expansion. There are also expansions set for agriculture, fisheries, medicine, chemicals, information and communication technology, as well as mining within the petrochemical sector.
“We should be thankful that the decline in oil prices has forced many countries to initiate long-awaited economic reforms that authorities in the region were reluctant to introduce,” said Dr. Abdul Rahman al Zamil, chairman of the Saudi Chamber’s Union.
In addition to Oman’s traditional petrochemical base, it continues to focus on the diversification of the economy and strives to transform itself into a major industrial and logistics center in the region.
“GCC countries are in dire need of both local as well as foreign investment to counter declining economic growth due to fluctuating oil prices,” said (His Excellency) Sultan al Habsi, secretary general of the Supreme Council for Planning.
Oman has a strategy that is comprehensive to support a five-year plan, which has been agreed to by Oman’s government. It aims to create diversification to a knowledge-based economy with more jobs. 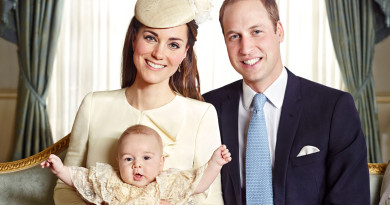 Yet Another Royal Anniversary