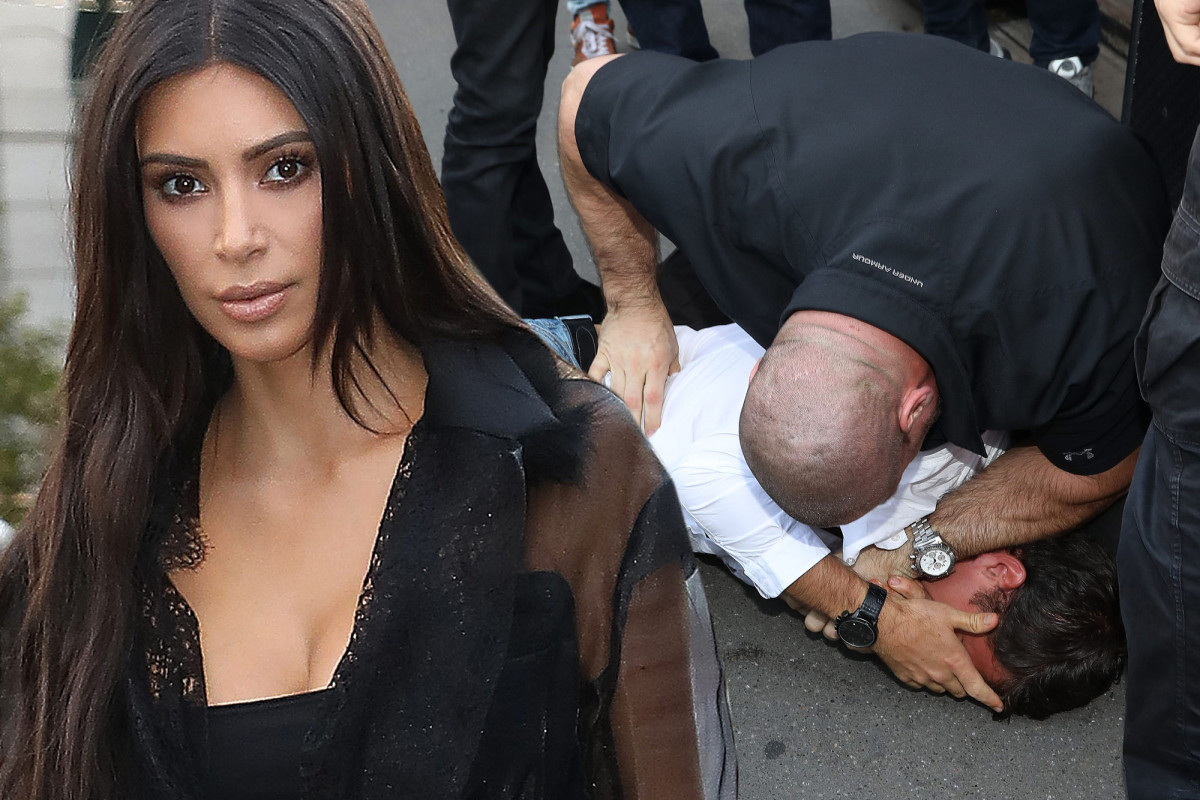 Sediuk formerly worked for a Ukrainian TV channel which provided him access to A-list events. He is known for pulling absurd pranks on celebrities like Will Smith, Leonardo Di Caprio and Adele, among others. He was recently incarcerated in the United States due to a prank he pulled on Brad Pitt at a movie premiere.
During Milan Fashion Week, Sediuk spotted Gigi Hadid and the chance to prank her. He came up from behind her and lifted her off the ground.
Hadid instantly hit Sediuk in the face and ordered him to put her down. Hadid was in shock and has claimed this was a form of assault.
“I had every right to react the way I did,” said Hadid on Lena Dunham’s blog. “If anything, I want girls to see the video and know that they have the right to fight back too, if put in a similar situation.”
“Sexual assault is basically rape. Did I rape anyone? No. I disagree. It’s not sexual assault,” said Sediuk to BBC News.
Six days after his “joke” on Hadid, Sediuk came into contact with Kardashian West in Paris and attempted to kiss her infamous backside. Kardashian West’s security team immediately removed Sediuk from her and escorted him away.
“I was protesting Kim for using fake butt implants,” Sediuk posted on his Instagram. “I encourage her and the rest of the Kardashian clan to popularize natural beauty among teenage girls who follow and defend them blindly.”
“I have never even heard of this guy until recently,” said Megan Weinraub, senior. “All he seems to do is harass celebrities and think it’s okay.”
Sediuk has spoken out to several news sources defending his actions. According to these reports, Sediuk believes he has done nothing wrong in evoking public humiliation for celebrities and everyone has taken it all too seriously.