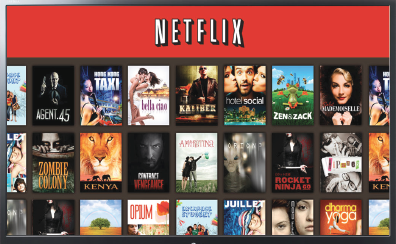 Netflix Inc. shares have been reaching an all-time high on Wall Street thanks to the company being in the midst of an international expansion.

With the recent expansion and popular use of Netflix, the company’s success is only expected to increase throughout the next year.

“I feel as though everyone has a Netflix account.. or at least relatively easy access to one,” said Galen Lisse, senior. “Everyone is always talking about what new popular series are out
and what episode they’re on. It’s a lot of fun to watch and try to keep up with everyone.”
To keep itself separate from competitors such as Hulu and HBO, Netflix has set itself apart
through great programming and the recent release of some great new television series such as “Bloodline,” a thriller taking place in the Florida Keys and “Unbreakable Kimmy Schmidt,” about a girl who was trapped underground for a great portion of her life and is now trying to adjust to life in the real world.

“Netflix always has great new shows and programs coming out,” said Parker Ganassin, junior. “On top of that, the Netflix original series like ‘House of Cards’ and ‘Bloodline’ really
make a subscription to Netflix worth having, given that those are great shows that can’t be viewed anywhere else.”

Netflix and their recent success is definitely a stop to monitor throughout the upcoming year for not only stock market traders, but simply for those who enjoy great television.

Tide Is Turning Against Boko Haram 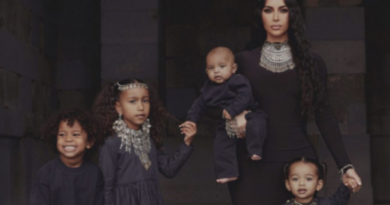 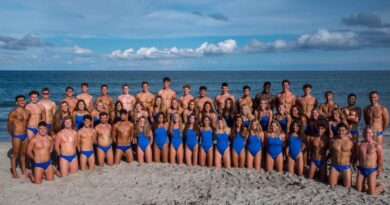 Making a Splash An Update on Lynn’s Swim team

One thought on “Netflix Reaches An All-Time High”