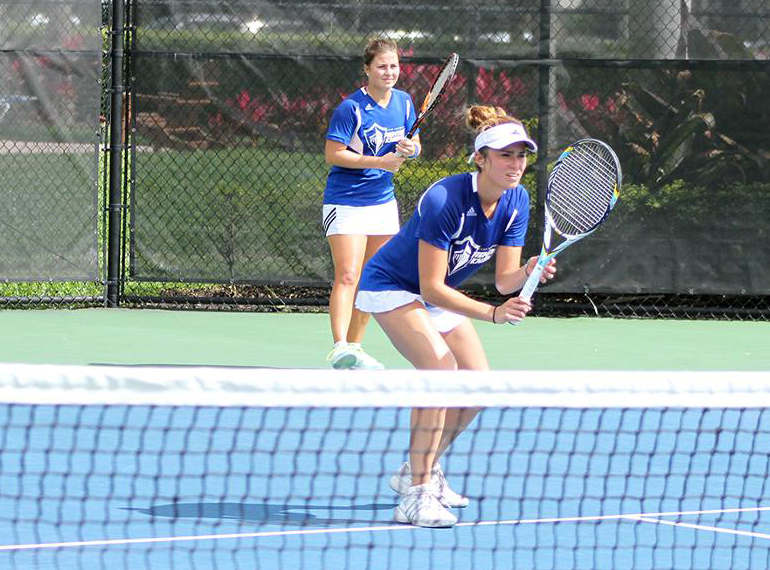 “I have no expectations, but I hope that we will finish this season with a good win,” said Takura Happy, assistant coach for both the Men’s and Women’s Golf teams.”

Fans spent this season cheering on both teams in the stands, since many of their games were held on campus.

“We had a pretty good season so far. Everyone gave their best during practices,” said Mehdi Laalej, freshman. “All of the players were really focused and fought during the matches. We had a really good atmosphere and support during our home matches.”

The Men’s Tennis team ended their season with a record of 16-3 overall, while ranking sixth in the latest ITA National Poll.

Both team’s have worked hard to finish their seasons out on a high note.

“The coaches did an awesome job and helped us get better day after day,” said Laalej. “I believe that we can travel to the conference tournament with some big intentions and try to bring the title home.”

It takes a lot of work and commitment to fight for every possibility, win and bring home a national championship, but the women’s team is up for any challenge.

To watch the women’s game today, go to LynnFightingKnights.com, where the live stats will be available.