On May 13, PARMA’s Navona Records released a live recording of pianist Roberta Rust performing concert fantasies by composer Louis W. Ballard for the first time at Carnegie Recital Hall in 1984. 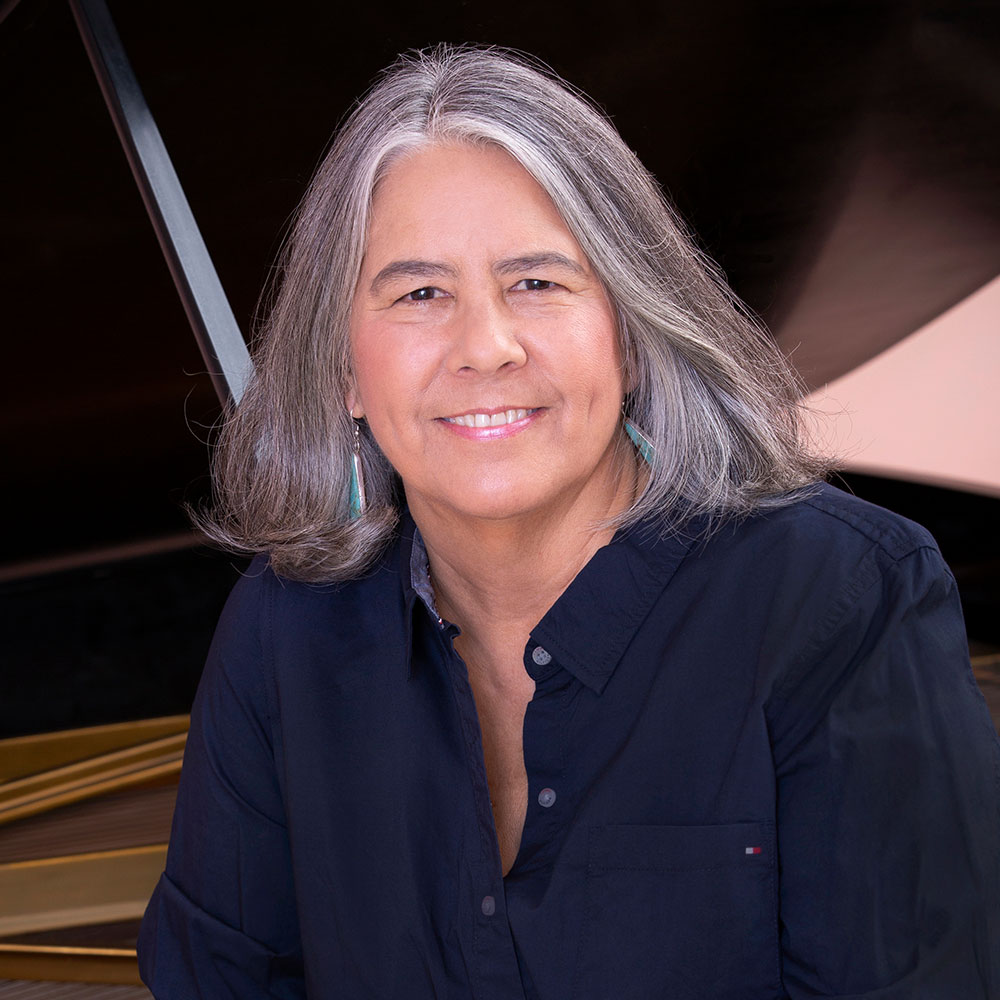 This recording is significant in the classical music world because it is the first time an American-Indian composer’s music has been performed at Carnegie Hall by an American-Indian pianist. Rust is of Sioux descent, and Ballard’s ancestry includes a principal chief of the Cherokee Nation, a medicine chief of the Quapaw Nation and Scottish, French, and English ancestry.

“The genesis of these premiere performances of Louis W. Ballard’s concert fantasies for piano occurred when I first became aware of his music in the early 1980s,” said Rust, pianist. “I heard the work on a radio broadcast and was deeply moved by it and called ASCAP (American Society of Composers, Authors, and Publishers) to try and find out if Ballard had composed any solo piano music.”

These works by Ballard were written in honor of two cities near and dear to the composer’s heart: Buenos Aires, Argentina, and Los Alamos, New Mexico, in the United States. Ballard sent his score for his concert fantasy for pianoforte, “A City of Silver,” to Rust.

“‘A City of Silver’” was inspired by Ballard’s 1980 trip to Buenos Aires, Argentina, and bears the dedication, ‘para todos los desaparecidos del mundo’ (for all the disappeared ones of the world), with specific reference to the people who vanished at the hands of the Argentine military in the 1970s,” said Rust. 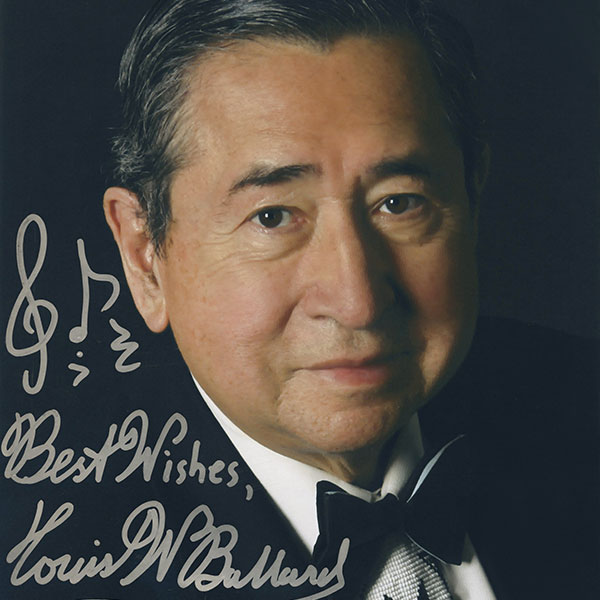 The summer before Rust’s New York premiere in the October 1984 recital at Carnegie Recital Hall, Ballard told Rust about another concert fantasy he was working on entitled “A City of Fire,” which was dedicated to Los Alamos, New Mexico. The atomic bomb was created during World War II in the Los Alamos National Laboratory’s Manhattan Project in this city.

Ballard asked Rust if she would give the work’s world premiere at her recital, so Rust paired it with “A City of Silver” for the concert.

“Ballard felt these pieces were celebrations of two cities that had a major influence on humanity,” Rust said of Ballard, “He also noted that the recital marked the first performance in Carnegie (Recital) Hall of the music of a Native American composer by a Native American concert pianist.”

Ballard is widely regarded as a composer who bridged the gap between Western music and Native American music as a composer. The St. Paul Chamber Orchestra commissioned his composition “Incident at Wounded Knee,” which has been performed quite a few times in both the United States and Europe.

Ballard’s accolades include National Indian Achievement Awards; grants from the Rockefeller Foundation, Ford Foundation and National Endowment for the Arts; ASCAP Awards; the first MacDowell Award for American Chamber Music and a Lifetime Musical Achievement Award from First Americans in the Arts.

He was music director for the Bureau of Indian Affairs and developed a bicultural music education program that earned him a Distinguished Service Award from the Central Office of Education and a citation in the Congressional Record.

“It is not enough to acknowledge that [Native] American music is different from other music. What is needed in America is an awakening and reorienting of our total spiritual and cultural perspective to embrace, understand and learn from the aboriginal American what motivates his musical and artistic impulses,” said Ballard, composer.

“A CITY OF SILVER & A CITY OF FIRE,” the album, is available on Apple Music, Amazon Music, Spotify, YouTube and Deezer. For more information, visit https://www.navonarecords.com/catalog/nv6429/.