Who hasn’t worried about offending a coworker while discussing the evening news or losing a friend over a polarizing political issue? Indeed, politicians, pastors and parents alike are bemoaning the hyper-partisanship and incivility in American society. The signs are everywhere — from reality television and talk radio to the anger and gridlock that now define the American body politic.

To address this crisis, Lynn University launched an initiative in 2015 designed to promote civility both on campus and in the community. A college education, after all, is not just about preparing students for a particular career. Rather, it is about so much more, including helping students become informed, engaged members of their communities. And thus, Project Civitas, inspired by the Roman word for citizens with a shared sense of community, was born on the Boca Raton, Florida, campus.

“We all live on the same planet and face many of the same issues,” remarked Spencer Backman, a political science major and Civitas scholarship recipient. “Everything seems to be at a crisis point, so now is the time to step up.” Backman is practicing what he preaches by promoting water conservation, voter registration and LGBTQ advocacy on campus.

Nayelys Ramirez, a rising sophomore from Cuba who is the president of Lynn’s Fair Trade initiative, described being “passionate about social impact and civility because, as an immigrant, I believe that there is so much that can be done by bringing cultures and communities together when working towards a common goal of overall better opportunities for everyone.”

The campus-wide project offers an array of events and co-curricular opportunities for students, including a distinguished lecture series on civility and student-led “Civility Summits,” while faculty are encouraged to include civility as part of their course syllabi.

In a larger sense, modeling a culture of respect and inclusion on campus is a positive step toward both assuring that students have a civil place in which to learn and inspiring them to apply those lessons in their communities and careers.

The author holds the titles Distinguished Professor of American History and Avron Fogelman Research Professor at Lynn University in Florida. 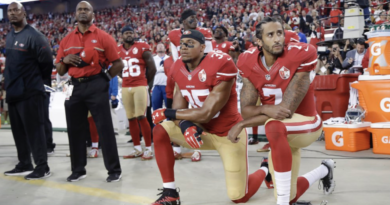 Taking A Knee In The Midst Of Racial Conflict 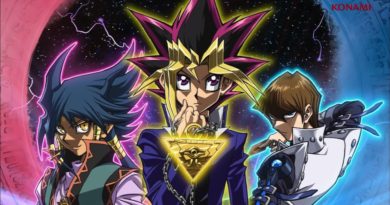 “Yu-Gi-Oh!: The Dark Side of Dimensions” Celebrates The “Yu-Gi-Oh!” Franchise 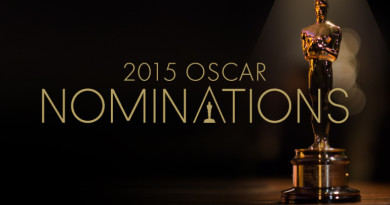 6 Surprises and Snubs from the Academy Award Nominations