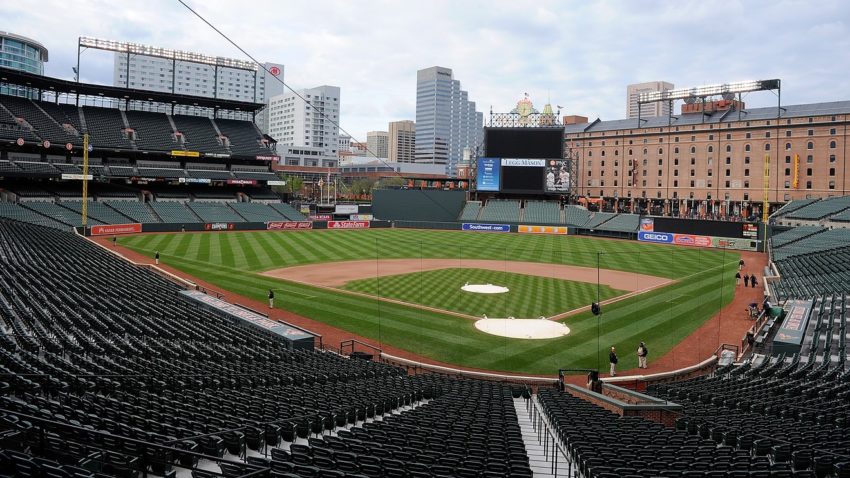 On March 12, the sports world came to an abrupt halt as a result of COVID-19.

Major League Baseball (MLB), the National Hockey League (NHL), the National Basketball Association (NBA), and many other sports organizations opted to postpone their seasons until a later day when the pandemic began to heighten in intensity.

Many fans might be wondering when sports will return. Baseball is a major sport that seems most likely to return soon rather than later.

Fans want sports to return as soon as possible, but sports will only return if there are safety measures in place. The NHL and NBA were approaching the playoffs, while the MLB was on the verge of beginning their season. If the MLB season happens, players would reportedly have to forfeit 30 percent from their original payment for the 2020 season.

“Players need to understand that they turn this deal down and shut the sport down, they’re not making a cent,” said Teixeira to Forbes.com. “I would rather make pennies on the dollar and give hope to people and play baseball than not make anything and lose an entire year of their career.”

Washington Nationals pitcher, Sean Doolittle has a different opinion compared to Teixeira, regarding the return of the baseball season.

“We need to consider what level of risk we’re will to assume. 80 percent of cases are considered mild, but what if a player, a staff member, an auxiliary worker, or a family member gets a case that’s in the 20 percent, and they develop severe symptoms or a chronic issue? One feels like too many,” said Doolittle via Twitter.

Baseball players are looking at various aspects of how the 2020 season can begin both for safety reasons and the players union agreeing on a pay cut. Tampa Bay Rays pitcher Blake Snell gave his opinion during a live Twitch stream on why he is not willing to take a pay cut.

“For me to take a pay cut is not happening, because the risk is through the roof,” said Snell. “No, I got to get my money. I’m not playing unless I get mine, OK?… the risk is [way higher,] and the amount of money I’m making is way lower. Why would I think about doing that?”

Sports leagues such as MLB are currently in the process of figuring out ways to ensure that if they do return this summer, the players’ safety is their number one priority. If they do come back in a full capacity, the return of sports will likely raise the spirits of fans around the world to distract them from the disease that is affecting the lives of millions.