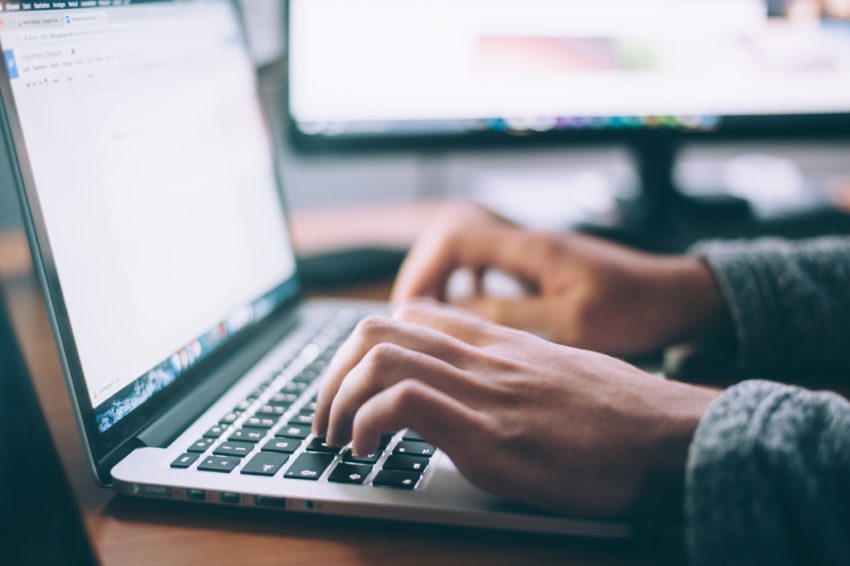 California State schools to go online for the 2020 fall semester

On Tuesday, May 12, California State University Chancellor Timothy White announced that California state universities plan to close for the fall semester, affecting all 23 of their universities.

This news alerted many that such a drastic decision made with the fall semester was approximately still three months away. Many were shocked, especially college students, with the early cancellation of the spring semester. Students from all over the U.S. were worried that their schools might take the same step for the 2020 fall semester.

“This virtual planning approach for the next academic year is necessary because of the evolving data surrounding the progression of COVID 19,” said White, according to ABC7 Los Angeles.

“I am sad because it is going to be my last year of undergrad[uate studies]; I do not feel overwhelmingly disappointed by it since I am nearly finished with all of my lab classes,” said Shroeder, “And, I do not feel it will have as great of an impact on me as for other students.”

Schroeder is not the only worried college student after the California university system decided to close. Second-year Stony Brook University student Kerry Quinn is a bit more disappointed.

“I go to a state school in New York; New York has been the center of the pandemic in the United States with most cases,” said Quinn. “If California state schools decided to close, I am worried New York will follow. I just transferred to Stony Brook University; this will ruin so many of my plans.”

Just like Kerry, other college students located in different parts of the U.S. worry that their schools will follow in California’s footsteps. Fordham University second-year student Mansi Jajoo believes this was a very premature decision.

“I think California’s decision to close their state schools, in my opinion, was made too early,” said Jajoo, “If my school closes for the fall semester, I would be losing a whole semester of college life whether that is academic or social aspects. I can’t imagine how upset I would be.”

“I think it’s a bit extreme right now because the opening of school is still three months away,” said Petras. “Look at where we were three months ago and how different things are now.”

“We don’t know what is even going to happen this summer, let alone fall,” said Crewe. “I think it is important to take precautions and to be ready for both in-person and virtual schooling, but to make the call months in advance is too soon.”

Villanova University second-year student Isabel Hagobian agrees that deciding in May for the fall semester was too early.

“I believe schools should wait until July/August until the CDC comes out with an update regarding the limit on large gatherings and health protocol,” said Hagobian.

The response of many college students in the U.S. is similar: that they believe, although necessary, the decision made by California was too early. Most of them also worry that their schools will follow in these footsteps.

College students understand the seriousness and dangers that may be present coming back in the fall but would like their school to make the best decision in the best timeframe. Many feel, though, that deciding for the fall semester in May is just too soon.