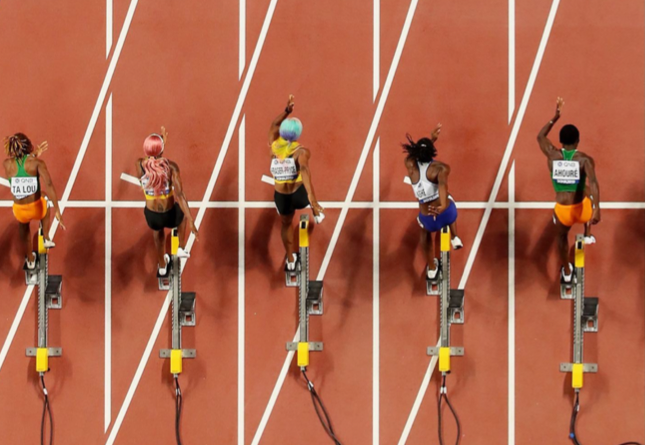 Sports History Or A Disaster?

While female sprinters impress as athletes and moms, organizers of the World Athletics Championships are heavily criticized for the circumstances of competition.

Only seconds after crossing the finishing line and winning the women’s 100 meters, Jamaican sprinter Shelly-Ann Fraser-Pryce is joined by her two-year-old son for her victory lap – a picture that goes around the world and stands for female empowerment. The now fastest woman on the planet has worked her way back to the track after giving birth to her son running a season-best 10.71 seconds to grab the gold medal.

Even more impressive is the victory of new mom Allyson Felix, who gave birth to her daughter only 10 months prior to competition. The American does not only take home the gold medal in the mixed relay but also surpasses Usain Bolt setting a record-high of 12 gold medals at Worlds.

“I’m 32, I’m a mum and here I am breaking barriers,” says Fraser-Pryce. “A victory for motherhood.”

While individual athletes are making sports history, the overall organization of the events gets heavily criticized. Due to brutal conditions of heat and humidity, outside events like marathons and walking competitions are held in the middle of the night. However, only 40 out of 68 competitors finished the women’s marathon, several had to visit the medical center afterwards. In addition, barely any spectators came out to watch runner Ruth Chepngetich win the first event of the championship.

“The humidity kills you,” says 5th-place finisher Volha Mazuronak. “There is nothing to breathe. I thought I wouldn’t finish. It’s disrespect towards the athletes.”

Apart from empty stadiums and critical conditions, the organizers also installed new cameras in the start block of the sprinters that are supposed to deliver a better angle of the start. However, the athletes have to step over the camera to get into the block – an issue that makes athletes feel uncomfortable as their running attire is very short already and they are being filmed from intimate angles.

“Was there a woman involved in developing this camera? I don’t think so,” says sprinter Gina Lückenkemper.

The World Athletics Championships will finish on Sunday, Oct. 6, with the final in long jump, 100 meters hurdles, and the race over 1500 meters. The following days will show whether the event will be one to remember for its female empowerment, or for being a disaster.

The True Meaning of the Holiday Season 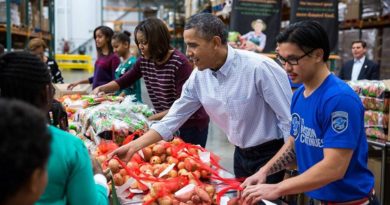 Giving Back from Lynn to the Local Community 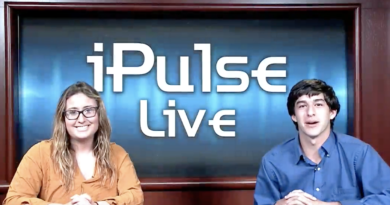