The National Football League (NFL) took a sizable step forward with instant replay recently, deciding to make pass interference reviewable even on plays in which a flag was not thrown.

The rule change will be in effect for one season on a trial basis, following the drama of an officiating mistake in January’s NFC championship game between the Los Angeles Rams and New Orleans Saints. The play in question appeared to be derailed by a blatant, uncalled pass interference penalty by the Rams, leaving Saints fans alike feeling robbed of a spot in the Super Bowl.

The competition committee also discussed a play in the Super Bowl that the rule change will now be able to address. On that play, Rams’ wide receiver Brandin Cooks was unable to hold onto a potential touchdown pass with 4:17 left in the game. With clear hindsight, a spokesperson from the committee indicated the play should have in fact been ruled a penalty, giving the Rams the ball at the one-yard line.

“Replay is an important tool for us. It wasn’t able to correct something we wanted to have corrected in the past. That to me was the driving force at the end of the day,” said Roger Goodell, NFL commissioner. “Our job is to get these right and we should use every available means to get them right; replay is a great means to be able to do that.”

However, the rule change does not affect the number of challenges coaches receive. As was the case last season, each will receive two challenges per game that can be used at any time to contest a call outside of the two-minute warning.

With nearly 250 pass interference calls taking place last season, this decision looks to transform how the league is officiated for the foreseeable future if it proves effective in the 2019 season. 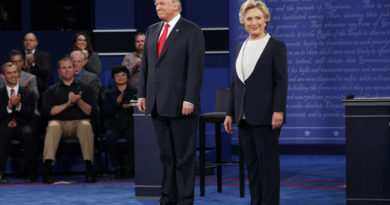 Clinton vs. Trump: Round Two 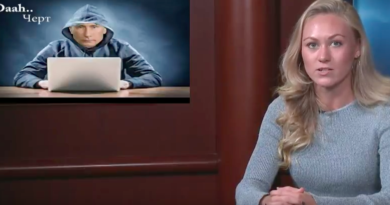 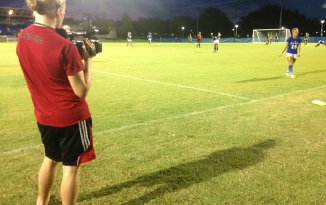