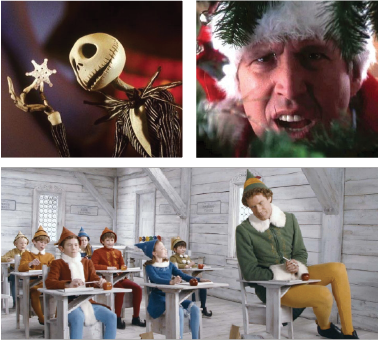 With winter break rapidly approaching, the numerous holidays in the coming weeks have students seeking ideal ways to celebrate with their friends and family.  These holiday movies are sure to please as the festivities begin.

“A Christmas Story” (1983) – In this hit, main character Ralphie wreaks havoc in his community for a Red Ryder BB gun, which he considers to be the perfect Christmas present.

“My favorite holiday film is Elf because Will Ferrell is one of my favorite American actors,” said Aniruddha Mishra, senior. “We don’t have holiday films in India, so I like to watch the American ones.”

“The Nightmare Before Christmas” (1993) – This Tim Burton animation is an ideal option to watch with the younger members of one’s family. Plus, it will bring back memories for the adults, with main character Jack Skellington discovering the elusive Christmas Town.

“How the Grinch Stole Christmas” (2000) – “I love the Grinch because it was the movie that really showed me that Christmas isn’t about just presents and who received the best gift,” said Grace Goodenough, senior. “It’s about being with family and loved ones.”

“The Santa Clause” (1994) – This must-watch film is for those who have ever dreamed of visiting the North Pole or what it might be like to become Santa Claus.

“This film teaches viewers numerous lessons, including the idea that love is not always a beautiful thing,” said Hauwa Mohammed, senior.

“Scrooged” (1998) – This adaptation of Charles Dickens’ A Christmas Carol features Bill Murray as a television producer who learns profound lessons on Christmas Eve.

“Die Hard” (1998) – While there may be controversy as to the true holiday nature of Die Hard, it stands as an ideal choice for those seeking an action thriller during their winter break.

“Bad Santa” (2003) – In a change of pace, Bad Santa provides a dark comedy approach to the holidays.  Actor Billy Bob Thornton plays a con-man Santa in this unorthodox film. 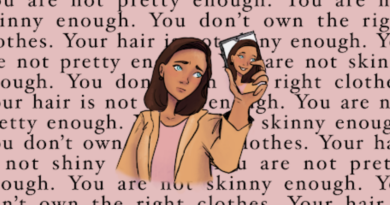 Maybe Social Media Is not So Toxic After All? 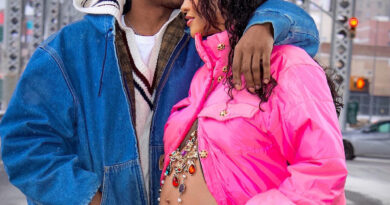