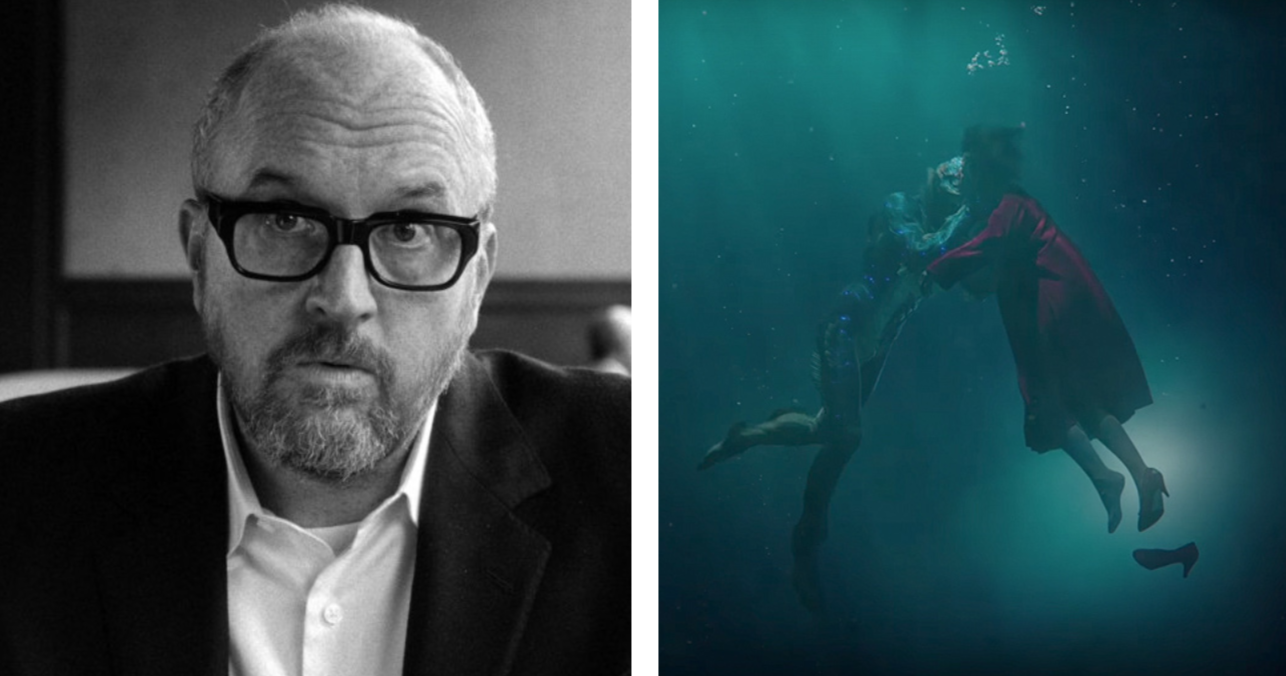 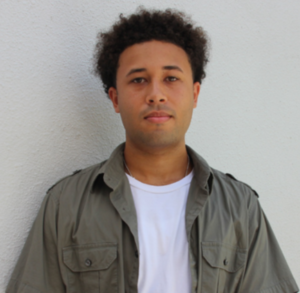 Though they are not often talked about, indie films can be quite a hit with a wide audience. The following films, which come out this fall, have something almost anyone can enjoy.

“I Love You, Daddy” is the first of the three smaller films that may be overlooked by the general public. Written, directed and starring comedian Louis C.K., “I Love You, Daddy” follows C.K. as a successful television producer trying to stop his spoiled 17-year-old daughter, played by Chloe Grace Moretz, from going into a relationship with a 68-year-old filmmaker, played by John Malkovich.

Shot entirely in secret on 35mm black and white film, C.K. completely funded his masterpiece out-of-pocket. This is C.K.’s first directorial effort in 16 years. “I Love You, Daddy” will be released Nov. 17, 2017.

“I’m hyped to see Louis C.K.’s ‘I Love You, Daddy,’” said Vincent Shkreli, film major. “The film is a portrait of the independent spirit in the midst of social anguish. I found out that many critics have blasted it as ‘controversial’ but that’s what film is meant to be.”

The second film that may slip under the radar this coming season comes from acclaimed director Guillermo del Toro. Del Toro returns to his dark fantasy roots with “The Shape of Water,” a love story during the Cold War era between a mute janitor in a government facility, played by Sally Hawkins, and an amphibious creature played by Doug Jones.

This movie is being hailed as his best film since his proclaimed masterpiece, “Pan’s Labyrinth,” which won the Golden Lion, the highest honor at the Venice Film Festival.

“The Shape of Water,” praised for its visual style and high caliber performances and direction, is sure to be one of the unique films to close out 2017. “The Shape of Water” is due to be released on Dec. 8 of this year.

Last but not least, possibly the most “mainstream” of the hidden gems to be released this upcoming fall is a film about “the best-worst film” ever made, “The Room.” This film is called “The Disaster Artist,” following the making of the now infamous movie.

Directed by and starring actor James Franco, who will be portraying “The Room” director Tommy Wiseau, this film has been highly anticipated by the film community. The story of the mysterious Wiseau has been destined to one day make it to the big screen and thanks to Franco and his frequent collaborators, including Seth Rogen, this story is finally going to be told to audiences across the globe. The film has gained critical acclaim on the festival circuit, even drawing Oscar buzz for Franco’s performance.

“‘The Disaster Artist’ will be an absolute masterpiece of satire,” said Shkreli. “I’ve been looking forward to this film for quite a long time. I don’t think there is any other film I feel compulsive to see other than[this film.]”