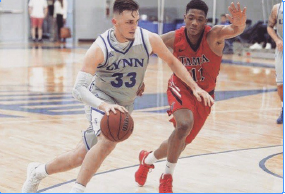 Kevin O’Brien, a recent Lynn graduate, has signed a contract to play basketball for Panteras de Aguascalientes in Mexico.

Ever since his youth, O’Brien dreamed of becoming a professional basketball player. Only a few months after completing his undergraduate studies in international business management in May, O’Brien is living his dream.

After two back-to-back ACL injuries at his previous school, Sante Fe College, O’Brien transferred to Lynn to play his last two eligible seasons as a starting power forward. He was named captain in his last year as a Fighting Knight after proving strong leadership.

“Once I got there, [coaches Jeff Price and Tae Norwood] immediately demanded big things from me, which is what I wanted,” said O’Brien. “They gave me the confidence to fight and have that itch to learn and improve every single day.”

Due to his love for the game, he made the decision along with his family to follow his passion for a professional career overseas.

After choosing to pursue his basketball dreams, O’Brien did everything he could to improve his game, including training in Miami throughout the summer to strengthen and prepare himself for the professional level. There, he competed against numerous NBA players as well as those in the Miami Pro League, all helping him to progress as an athlete.

O’Brien’s devotion to improving his game paid off after he was offered an opportunity of a lifetime to play professionally for Panteras de Aguascalientes in Mexico.

The former Fighting Knight signed with Panteras in September and has begun preparing alongside his new teammates for the upcoming season.

“I definitely hope to represent Lynn the right way out here on and off the court. I certainly miss home and will miss playing for Coach Price and Norwood,” said O’Brien. “Still, I’ll carry that same pride with me throughout what I hope to be a long and prosperous career.” 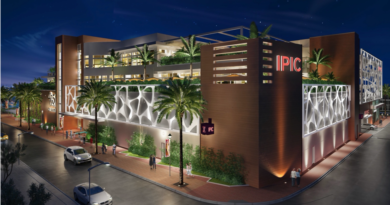 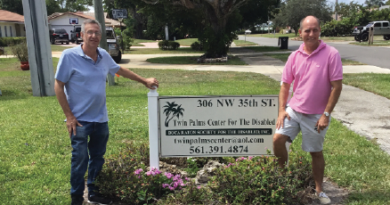 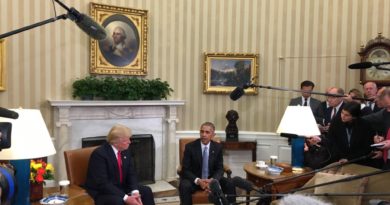