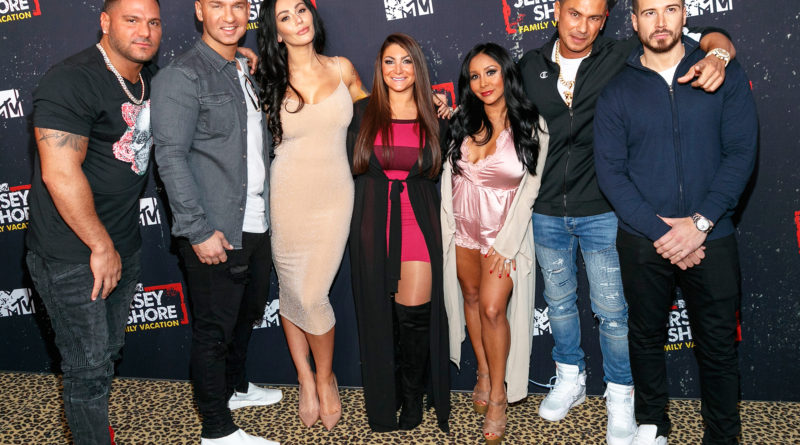 It is almost “T-Shirt Time,” as MTV is bringing back one of its most popular shows, as they come together as a family, “Jersey Shore Family Vacation.”

Most of the party gang has moved on to bigger things in life including marriage and parenthood, but that is not going to stop them on their soon to come reunion. Now that the reunion is set to air tomorrow April 5, it brings back all the moments of drunken rivalry, ill-romances and Staten Island accents. It makes many people think why is this type of entertainment still being aired in 2018, where we are supposed to be promoting authentic entertainment for all?

It has been six years since the last season was aired, and it is time the hit show moved on to different things. Most of the cast have families now, which therefore sets the wrong example for young teens who are mainly watching the show.

Many New Jersey residents fear the image of the notable Garden State has been damaged due to the irresponsible behavior in which the cast members bestow. Many feel that the show disrespects the state and allows a negative stereotype on the state.

I disagree with this argument because the behavior of the cast members on the show promotes the overall quality of the state. The show does not make more people like the state of New Jersey, but it does not hurt the state at all either.

At the end of the day, every time “Jersey Shore” airs in a way the state of New Jersey is being promoted. In addition, since a new season is being aired, this means that the local beaches will be able to benefit as well. The hit show brings in significant revenue, over nine million to be exact.

Being from New Jersey, I have always been a fan of the hit show. Yes, there has been some questionable behavior over the years, but at the end of the day, the show promotes how great the Jersey Shore is. I feel the show shows the great Jersey Shore atmosphere which includes its beautiful beaches.

Nevertheless, the popular show, for now, is here to stay, and regardless of what people think, if the show continues to make the state of New Jersey more money, it will not go anywhere. 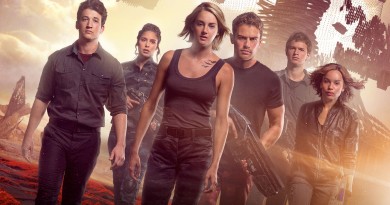