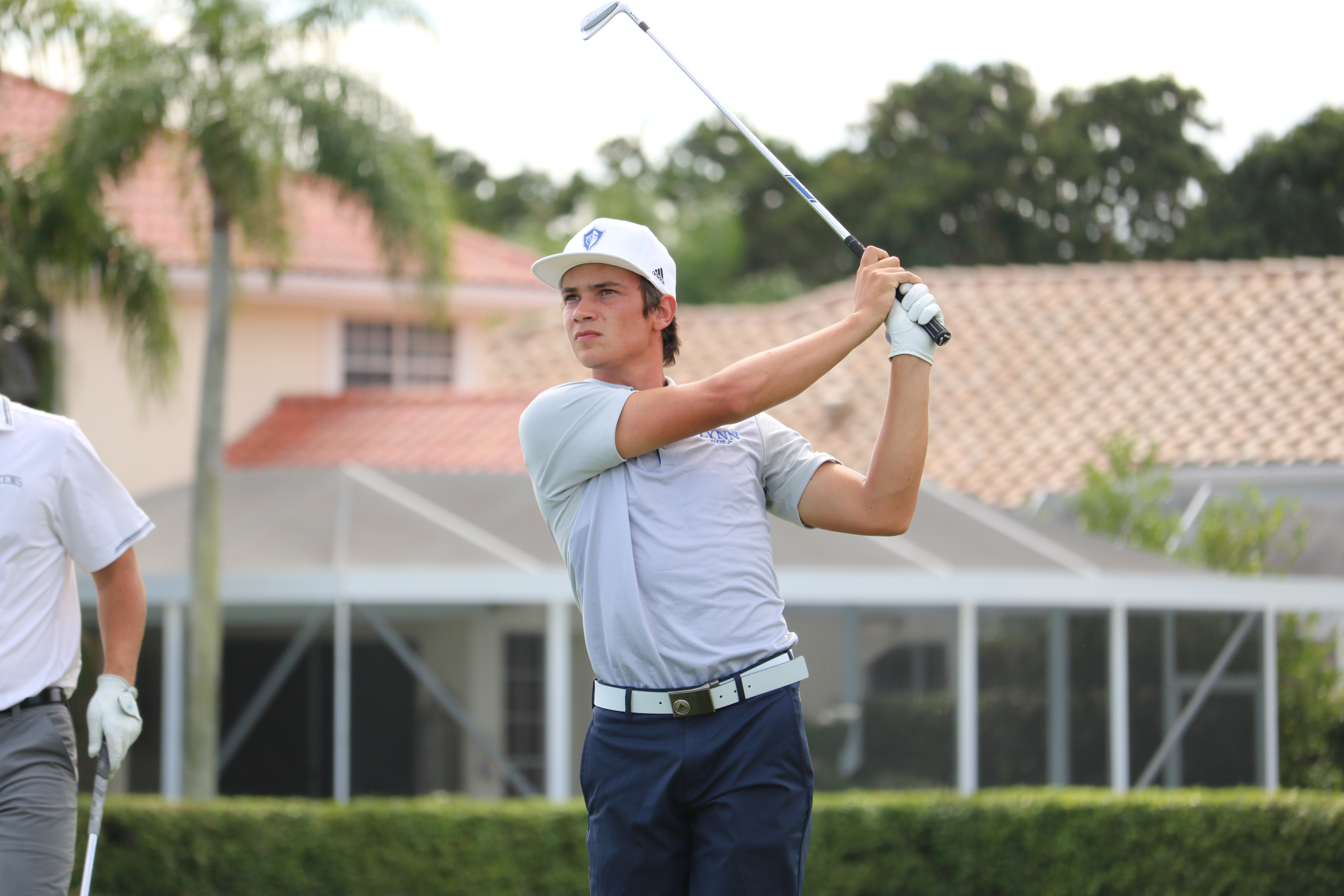 Though struggling this season with competition in tournaments, the Lynn men’s golf team is determined to go out with a bang in the last tournaments of the year.

Individual performances have been good; players are working hard to get better each day at practice by listening to their coaches to better their mechanics.

“During practice, being a perfectionist, I focus a lot on each and every shot,” said Charlie Bustos, sophomore. “I try to do the same in practice as in the tournaments, [and transfer] the same routines and thoughts.”

However, it is also important for the athletes to work together going into upcoming events. The brotherhood of golfers is an elite collection of talent.

Freshman Jorge Villar is ranked as a top golfer in the country; Manuel Torres, senior, was recently named a top-15 in the nation. Sophomore Toto Ghana has garnished national attention since last spring after winning the 2017 Latin American Amateur Championship and participating in the 2017 Masters and British Amateur Championship.

“I would say we are all great ball strikers…everything just seems to click for the team,” said Torres. “We are on a good track and it’s just a matter of time to get a win this season.”

Though golf is seen as an individual sport, the goal is always to support and encourage their teammates. Cheering each other on helps motivate to work hard and know that they are doing well. Their goals are mutual and they work together to be successful.

This season’s mission involves improvement on individual swings and on moving forward together, one stroke at a time. Any personal win is seen as a team win, and everyone plays for each other. Having a player win the NCAA national championship is the ultimate goal, but they appreciate the benefits of the process.

“[Our goal is] to win a national championship and be the best team in the country,” said Gana. “Last year we lost the final, so I think this year we are going to finish stronger.”