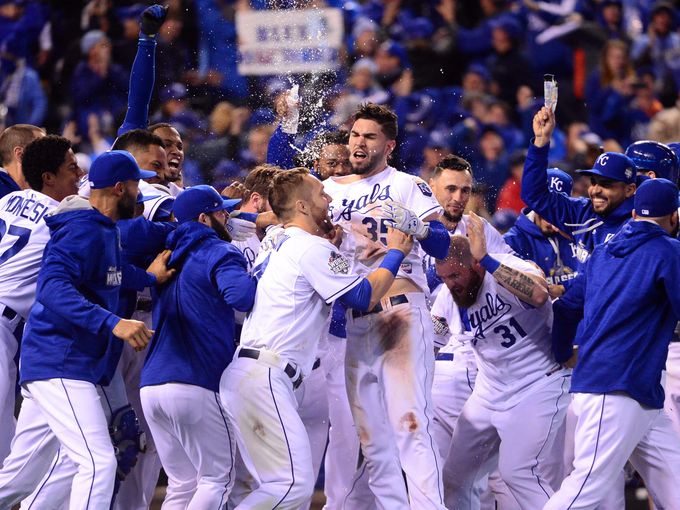 With the regular baseball season ending in October, it’s now time for the postseason. For baseball fans the month of October screams excitement and mind-blowing baseball.
Playoff time for baseball can become tricky, even for a typical fan, as there are post-season roster rules that come into play whenever a team clinches a playoff berth.

The young, talented Astros and Cubs are the top two teams people want to win it all. They were the underdogs before the season started, following dreadful seasons in 2013 and 2014. Prior to this astonishing season by the Astros they were 51-111 in 2013, and 70-92 in 2014.

While the hot commodity teams are the fan favorite to win it all, the Chicago Cubs have been so called “cursed”, their odds and realistic chances of winning a World Series are slim. The Toronto Blue Jays, St. Louis Cardinals, New York Mets, and last year’s runner up Kansas City Royals are the four top dogs to win the entire thing this year.

Diehard baseball fans understand that to have a deep playoff run you need pitching, and The Kansas City Royals and St. Louis Cardinals have plenty of that. Both teams have made decent enough playoff runs to make an appearance in the World Series within the past few years.

The Royals bolster the most talented back end of the bullpen in baseball, and having a good bullpen is what will carry them as a team.
As there is no such thing as a time limit in baseball, the game is about being patient – and fans will have to do just that to find out who will become a World Series champion.