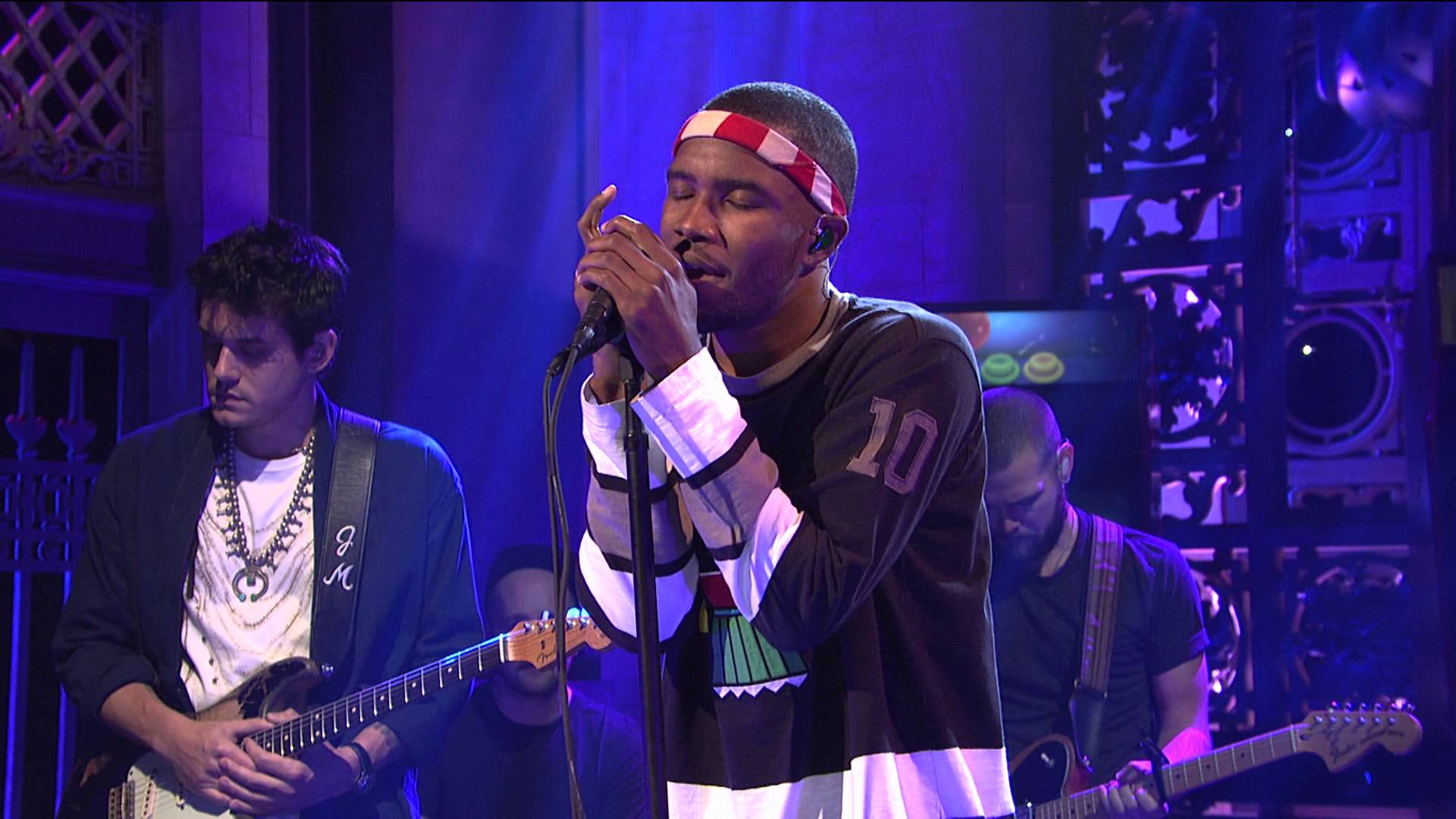 Christopher Francis “Frank” Ocean stated through Twitter that his new album, “Boy’s Don’t Cry”, would be released in July of 2015 although, since then there has been no release or information on possible delays.

The artist’s forthcoming album had speculation of being cancelled but these rumors were put to bed when the album’s main producer SebastiAn stated that “the album is still coming out, it just needed a few more songs.”

Ocean seemed to rise from nothing into the music industry with his hit album “Channel Orange”, in 2012. Most people do not know that Ocean began his career as a ghost writer for many established artists such as Justin Bieber, John Legend and even Brandy.

He started recording music in his hometown of New Orleans until the tragedy of Hurricane Katrina, where he then decided to move to Los Angeles to hopefully continue his career. After only about a month of arriving to California, Ocean had collaborated with and wrote for artists like Nas, Beyoncé and Pharrell Williams.

Thanks to his long time friend, Tyler the Creator (Odd Future Records), Ocean signed with Def Jam Recordings as a solo artist. In 2011, Ocean released his first mix tape “Nostalgia, ULTRA” which gained a lot of critical acclaim from publications like Rolling Stone and even radio stations like NPR.

This is really where his underground following began and he then began collaborating with such artists like Jay-Z and Kanye West. Junior Steele Henriksen said he “first heard of Frank Ocean from his feature in the song ‘No Church in the Wild’ from the album ‘Watch the Throne.’” Following his booming success he decided to release the first single from Channel Orange, “Thinkin Bout You”, which sent him straight into the spotlight.

Another significant point in his career was coming out as bisexual. Ocean was accepted by everyone in the music community with open arms, and gave many closeted LBGT people hope to be honest with themselves and the people around them. After his universal acclaim for Channel Orange and six Grammy nominations, Ocean began working on his next project and has kept his fans waiting in the dark for the last three years.

“I have been waiting so long for Frank Ocean to release this album and I know I’m not the only one,” said Andrew Bucknam, senior.

Although there hasn’t been recent information on the release of “Boy’s Don’t Cry”, keep an eye out for it and also take a listen to “Nostalgia, ULTRA” and “Channel Orange”.