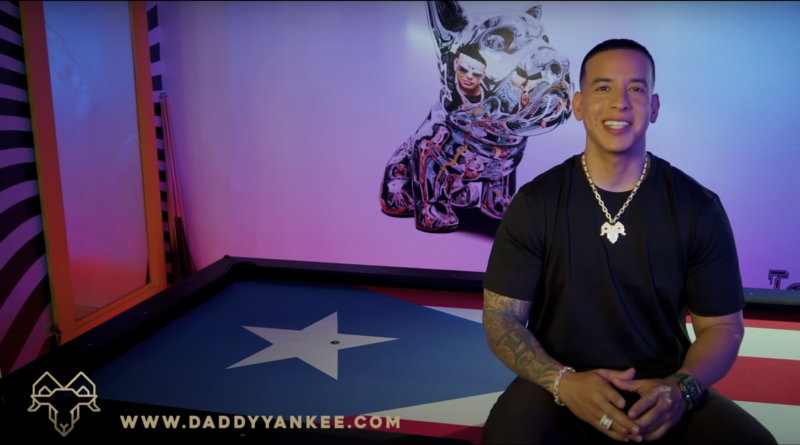 On March 20, 2022, reggaeton artist Daddy Yankee announced La Ultima Vuelta World Tour and the Legendaddy album would be his last before official retiring.

Daddy Yankee has called it quits to focus on his family. The 45-year old husband and father of three shared with fans his gratitude for his 32-year-long career. Yankee made the announcement in a heartfelt video, where he divulged into the growth of his career.

“In the barrios where we grew up, most of us wanted to be drug dealers,” said Yankee. “Every once in a while, I go to the barrios and most kids want to be singers. For me, that means a lot.”

Declared by many to be the king of reggaeton, Daddy Yankee has made his mark with hits such as the “Gasolina,” his billboard number one hit “Despacito” and  “Limbo,” which has more than one billion views on YouTube. His final album, Legendaddy, was released March 24 and currently has more than 600 million global streams.

“This career has been a marathon and I can finally see the finish line,” said Yankee. “Now, I am going to enjoy with all of you what you have given and gifted me.”

La Ultima Vuelta World Tour began July 16. Tickets sold out in just a few hours. The show received a phenomenal response, with nostalgic tracks including “Lo Que Pasó, Pasó” and “Yo Voy.” It was a memorable experience that made reggaeton history.

“I am officially announcing my retirement from music, delivering my best musical production and my best tour,” said Yankee. “And I am going to say goodbye to you all celebrating these 32 years with my new album titled Legendaddy.”

Daddy Yankee has left a significant mark on the Latin American community since the 1990s, and the performer will be missed by many. His tour will continue until January 2023, with his last two concerts taking place in San Juan, Puerto Rico, where he was born.

No Shoes? That Is Not A Problem