As one of the latest social media sites creating a tremendous amount of buzz around the world, Yik Yak has recently released a brand new feature called “peek anywhere.”

Now, users are able to “peek” into any location they desire with the latest version of Yik Yak. It is as easy as searching for a location, dropping a pin and feeds of information of that exact spot will start to pop up.

“We’re really excited about this because our communities have grown, and our user bases have grown, we have yackers all over the world now,” said Cam Mullen, lead community developer at Yik Yak. “If there ever is something dramatic going on in you know, Ferguson, Missouri, the Oscars or [even] Fashion Week, you can drop a pin exactly where you want and see what people are talking about in that area.”

Now, with the “peek anywhere” feature, users are peeking into active communities that are talking about major events in the areas itself. Although users are able to peek anywhere around the world, people who are in a two mile radius of the location itself are only able to post on the feed.

“We noticed on campuses that feeds might be full of jokes, and once something intense happens on campus everyone starts talking about it. It becomes a news source that’s way quicker and unfiltered, which is really valuable and faster than any reporter or journalist could ever post an article,” said Mullen.

The fact that every single post on Yik Yak is anonymous, has recently lead to speculations and controversies in the media regarding an increase in cyber bullying.

“As you can imaging we have a ton of users and a ton of yaks being posted every single day, and we do have a system to curate the feed and help police it. It has a couple different parts to it. First is that pretty much in general we air on the side of taking stuff off as quickly as possible,” said Mullen. “[Secondly] we have down votes. You can down vote posts on Yik Yak and once the post gets to minus five, it’s deleted.”

When other users flag a negative post, the post itself is almost always taken off. Considering Yik Yak is known solely for its anonymity, moderators are constantly working on creating filters that search for names, phone numbers and racist and homophobic slurs to take down.

“Our systems and our algorithms have gotten better and better. Sometimes anonymity can breed not the best behavior online; every single day we’re finding new words to add, new names to add to our systems, that kind of raises red flags. So we are constantly improving,” said Mullen.

Just like any other social media outlet, Yik Yak has captured an enormous amount of users in a short amount of time, and is still working towards improving every aspect of the app itself.

“We noticed that a lot of these social networks, when they start, can be judged in many ways. Like Snapchat for sexting, or Twitter is just for posting what you’re having for lunch. They kind of start off silly, but Twitter has become one of the worlds best news sources. It’s something we can challenge and follow,” said Mullen.

Evidently Yik Yak covers so much more than just posting snarky anonymous comments, but gives users the opportunity to express issues affecting their community without being judged for their opinions .

Ready To Go Against The RA Staff? 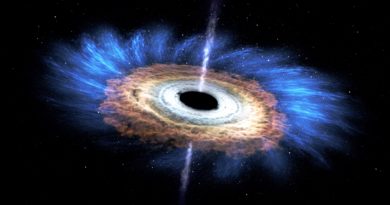 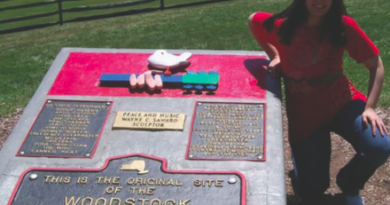