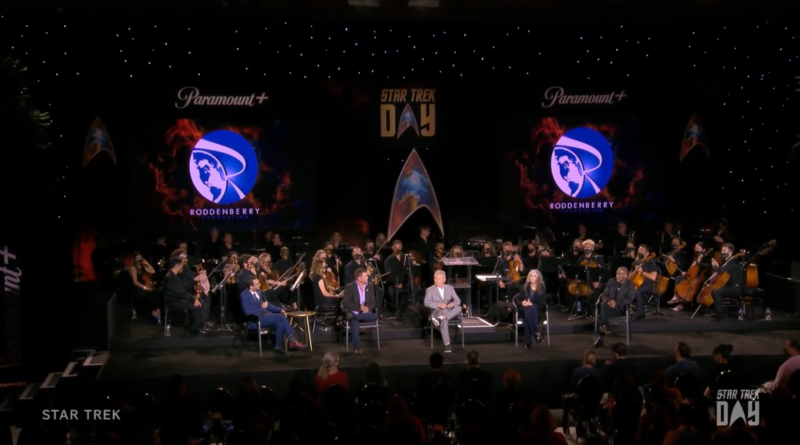 ViacomCBS rolled out the red carpet at the Skirball Cultural Center in Los Angeles for their second annual Star Trek Day to celebrate the franchise’s past, present and future with a series of online panels.

Roddenberry was in attendance with alumni Wil Wheaton, George Takei, Gates McFadden, and LeVar Burton to discuss their memories of Star Trek’s creator and his legacy.

“It’s extraordinary that somebody would have a vision, like he had that was optimistic, that really helps us to think about issues, not just judge them, but actually listen,” said McFadden.

While the event did celebrate the franchise’s rich legacy, the event primarily focused on bringing awareness to the shows on the newly rebranded streaming service, Paramount+.

Apart from the Roddenberry Legacy Panel and musical segments, the remaining two-thirds of the event’s three-hour runtime included more panel discussions with cast and crew who focused on promoting the five Paramount+ originals with a few new trailers and publicity.

“I’m watching this and I’m thinking ‘What is it that “Star Trek” is supposed to be now?’” said Robert Meyer Burnett, a lifelong “Star Trek” fan, film director and a lead figure in bringing “Star Trek: The Next Generation” to Blu-ray in 2012.

Whilst boasting the most “Star Trek” projects in development of all time, the past five years have shown a turbulent return for the franchise to the small screen, with executive changeover and a number of vanishing showrunners. The new shows have not been as successful as ViacomCBS hoped for, and have struggled to turn a profit with a divisive fan reaction.

“You cannot tell me that the “Star Trek” universe I was watching from 1972 to 2005 is the same universe that’s depicted in “Star Trek: Discovery”…There’s been no effort to honor the rest of it and make it one cohesive universe,” said Burnett.

Despite all this, ViacomCBS is still hopeful the new “Star Trek” will be successful, having signed current franchise custodian, Alex Kurtzman, to another five-year contract until 2026. With two new shows set to premiere this TV season and another on the way, “Star Trek” shows no signs of slowing down. 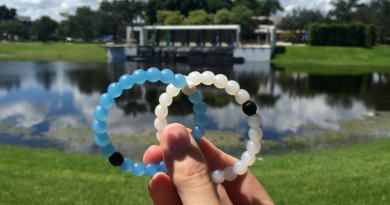 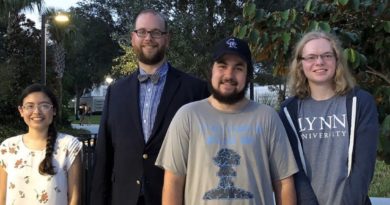 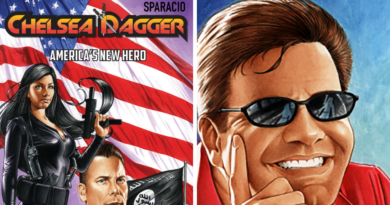 Professional Insight From a A Seasoned Artist