It is not a coincidence when a woman is snubbed from an Oscar nomination or a win. While some may believe women in film are not as talented as others, others believe being overlooked is systemic sexism.

For the longest time, the film industry has been a male-dominated playground. The mistreatment of women in the industry is not a shock to anyone. Many would say that these incidents are just simple coincidences, but there is evidence that these actions are not.

Like systemic racism, systemic sexism is a perpetuation of oppression and discrimination without necessarily any conscious intention. It interacts with racism, classism, heterosexism and other oppressions to shape the experience of individuals.

The derogatory term “chick flick” implies that female movies should not be taken seriously compared to men’s films. No one has ever called Hot Tub Time Machine a guy flick, so why is Breakfast at Tiffany’s a “chick flick”?

Several well-known women in the film industry, such as Emma Watson, Sarah Gavron, Lexi Alexander and more, have experienced sexism on many different levels.

“I would say 99 percent of women working in film and television industries have experienced sexism,” said Film Director Lexi Alexander to The Guardian. “I can list endless examples, from the driver refusing to take me because he was told to wait for the director to the executives who insist they need a male director for a film about boxing and fighting, then hire a guy who never fought for his life, while I spent the better part of my youth being an international competitive fight champion.”

This goes without saying that plenty of female directors have missed out on many opportunities due to male actors not wanting to work with them simply because they are women.

Last year women made up 10.6 percent of directors of the top 100 grossing movies. Thirty-two percent of the Academy’s members are women, with 16 percent of color women still not getting nominated or winning.

According to the Centre for the Study of Women in Television and Film at San Diego State University, women only represented 36 percent of major characters in 2018. Black female characters went from 16 percent to 21 percent. Latina characters decreased to 4 percent, and thanks to Crazy Rich Asians, Asian representation rose to 10 percent.

Even though women dominated the movies last year with Lorene Scafaria’s Hustlers, Melina Matsoukas Queen & Slim, Marielle Heller’s A Beautiful Day in the Neighborhood, Lulu Wang’s The Farewell, and many more, the Oscars still did not give women in the film industry the moment in history they deserved.

To be a part of the directors’ branch, they must have a minimum of two directorial credits, at least one from the recent ten years on theatrical feature films of a caliber that reflects the high standards of the Academy. 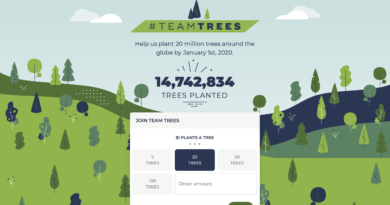 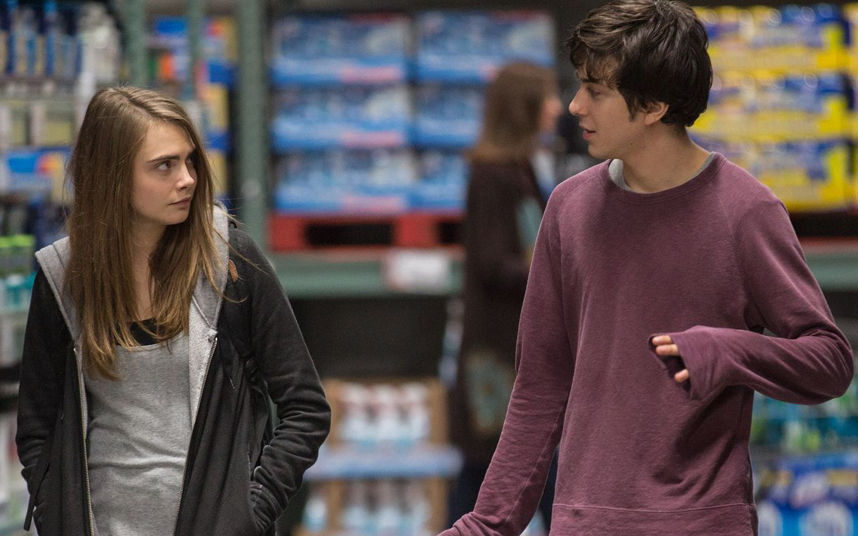 The Fault in the Highly Anticipated Film, “Paper Towns”