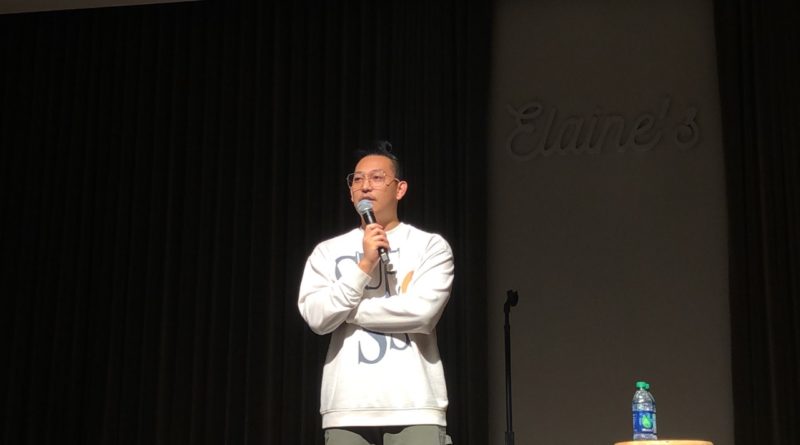 Andrew Orolfo, a stand-up comedian, came to Lynn University as part of a Student Activities Board event.

He was here for about an hour, and during that time he split up his act into two parts. In the first part of his act, he did what most comedians do which is warm up the crowd and get them engaged and energized. For the second part, he invited members of the audience onto the stage to ask him questions even though he said he may not have the answer.

“I think he did an amazing job with connecting to the audience, and he made the show interactive in a fun way,” said Seth Albert, sophomore.

“I feel like we can relate to him because he’s around our age and he was accurate about what issues college students face,” said Denise Colato, sophomore.

“He was funny with a very chill vibe,” said Kristian Colato, sophomore.

“I really enjoyed his comedy show, he had a personal tone in his act that made it very enjoyable,” said Harrison Albert, sophomore.

“He seemed like a really chill guy and he was pretty funny, and I’d like to see him at Lynn again soon. I also liked how he included the students into his act,” said Amelia Lee, sophomore.

“I really liked it, I liked the way he performed his routine because it was not like other comedians, he was really respectful and didn’t mention any controversial topics,” said Esther Ortiz, sophomore. 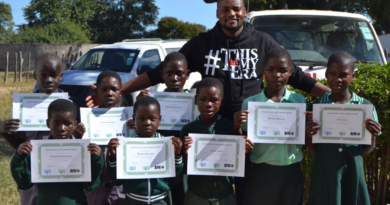 Walk In Wednesdays at Hannifan Center for Career Connections