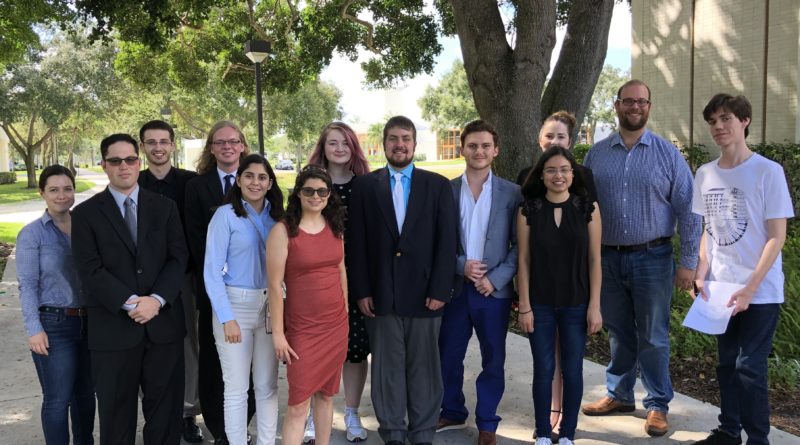 “It’s awesome to be a part of the growing south Florida debate community,” said Donahue, tournament champion. “Thanks to my partner for her support, thanks to Will [Conway] for helping prepare many of our key arguments, and thanks to the coaches and other debaters. This tournament wouldn’t have been possible without them.”

The NPDA is the largest intercollegiate debate organization in the country. NPDA-style debate places an affirmative team and a negating team, each with two members, against each other to either support or oppose a given resolution. Debaters do not know the resolutions before the tournament, and competitors only have fifteen minutes to prepare their cases after the tournament hosts reveal each round’s resolution.

“It is always fun hosting a tournament and seeing all the competitors you have become friendly with,” said Cohen, senior. “Especially hosting the first tournament of the year in a debate circuit as small as south Florida, and seeing friends, such as Hunter Hickson [from Southeastern University], you haven’t seen for a while. It is also highly encouraging and reassuring seeing so many novice debaters and know[ing] the future of south Florida debate is strong. Additionally, seeing the novices from the Lynn debate team come into their own and grow as debaters shows that Lynn can continue to be the top team in south Florida.”

“I am happy that I went to my first debate competition,” said Pyper, freshman. “I wanted to break out of my shell as much as I can. I am grateful for having supportive teammates and coaches.”

The debate team meets every Tuesday and Thursday at 5 p.m. in IBC 313. For more information about the team, contact the team’s coaches or follow the team’s Instagram: 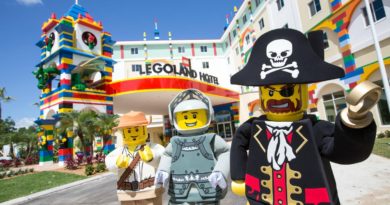 From Serrano, Italy To Florida 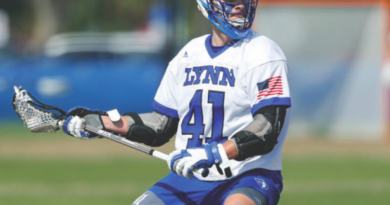