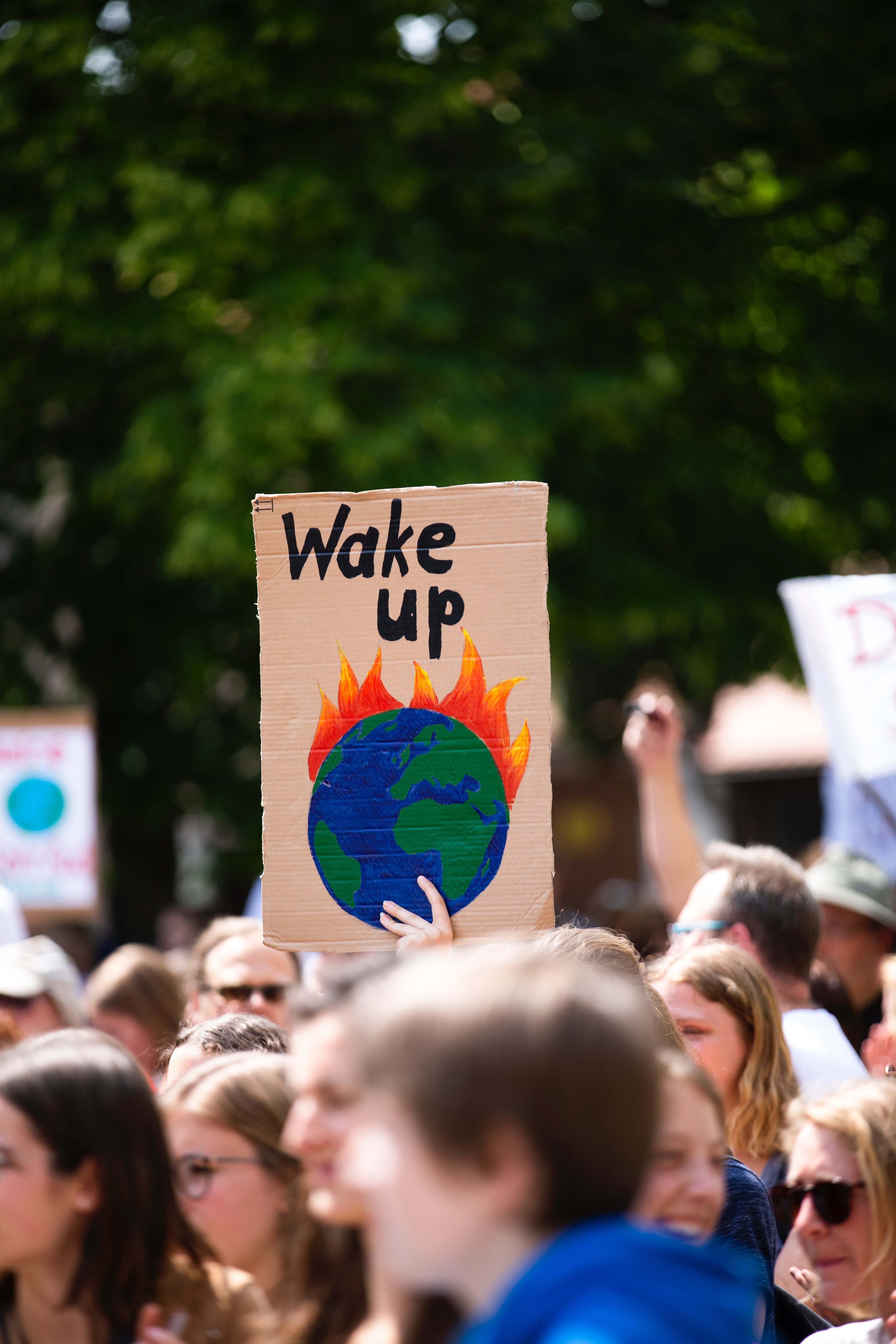 Over 4 Million People To Protest For A Better Climate

It is the largest demonstration in world history: millions of young people marched in the streets, held up signs, called for action and demanded a better future as part of a global climate strike on Friday, Sep. 20.

The global climate strike is a result of the student movement Fridays For Future. For the first time, students are not the only ones striking as they are joined by adults who skipped work to protest. Angry and disappointed in the lack of action to save our planet, protestors blame politicians for stealing their future.

“You had a future, and so should we,” shouted demonstrators as they marched through the street. “We vote next.”

Swedish teen activist Greta Thunberg, who just recently sailed to New York, is the face of this movement. The 16-year-old led the protests in New York City and is joined by over 250,000 protestors demanding climate action. In an emotional speech at Battery Park, Thunberg expressed her anger towards the empty promises made by world leaders and stresses the importance of the future.

“We have not taken to the streets sacrificing our education for the adults and politicians to take selfies with us and tell us that they really, really admire what we do. We are doing this to wake the leaders up. We are doing this to get them to act,” said Thunberg. “We demand a safe future. Is that really too much to ask?”

While the Fridays for Future movement originally started in Europe, the global climate strike was joined by over 4 million protestors in 163 countries across all continents. According to organizers, there were protests in all 50 United States – a clear call to action aimed at President Donald Trump. During his presidency, Trump has eliminated more than 80 environmental rules which causes the U.S. to produce more emissions per capita than any other country.

“Greta comes from a country where [they] are very aware of the environment,” said Matilda Wahren, a Lynn senior from Sweden. “I believe Greta is doing an amazing job while taking responsibility and encouraging others to do the same thing.”

Since the strike was scheduled ahead of the opening of the UN Climate Action Summit, world leaders can now prove whether or not they listened. While the ultimate goal is to limit global warming to 1.5 degrees Celsius, world leaders and their countries need to act now to save our planet.