Jovani Williams, a junior from Kingston, Jamaica, is actively pursuing his dreams of becoming an orchestral violist through his studies.

The viola performance major had not always had a love for music.  Later than most in the industry, Williams only began playing his first instrument – the violin – at age 13.  Six months later, he garnered three trophies at Jamaica’s premier performance arts festival and four trophies the following year.

“I actually grew up wanting to be a scientist when I was younger,” he said. “After watching my sister and my brother play music – around the age of 12 – I began to have a love for it.”

Although Williams’ development is considered later than conventional music standards, his many achievements has caught him up to speed through the years. One of his most notable achievements was joining the Youth Orchestra of the America’s 2016 Nordic-Baltic Legacy Tour, making him only the second Jamaican to tour with the orchestra. While he was on tour, he traveled across the globe, including Lithuania, Poland, Sweden, Denmark, Germany and Latvia.

“Performing for the 2016 Nordic-Baltic Legacy Tour was an unforgettable experience,” said Williams.

In addition to his many achievements in Jamaica, he also has collected numerous accolades during his time at Lynn. After completing his freshman year, Jovani won a scholarship to attend the National Symphony Orchestra’s Summer Music Institute at the Kennedy Center. He was also the featured performer at Class of Life, a classical concert at the Vera Moody Concert Hall in the- Edna Manley College of the Visual and Performing Arts in Jamaica.

“One of the best highlights of my life was attending the National Symphony Orchestra’s Summer Music Institute because I got the chance to perform at the U.S. Capitol,” he said.

Williams is scheduled to graduate next year, yet his current sights are set for this summer’s Eastern Music Festival in Greensboro, N.C.  As he prepares for the future, he is confident his experience at Lynn and beyond will prepare him for a life as a violist. 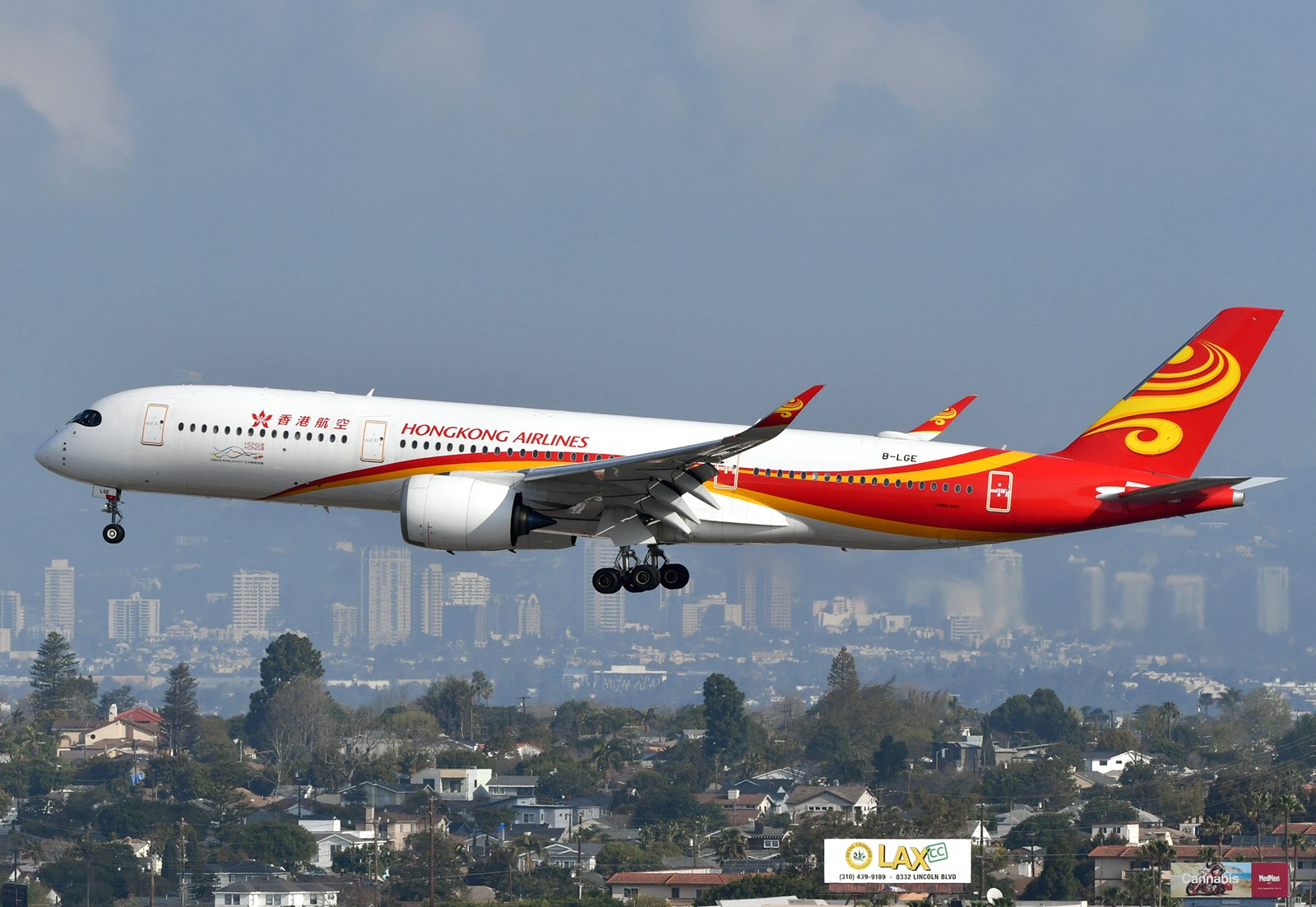 The Struggle of the Aviation Industry

Playlist of Champions The go-to Music of Lynn Athletes