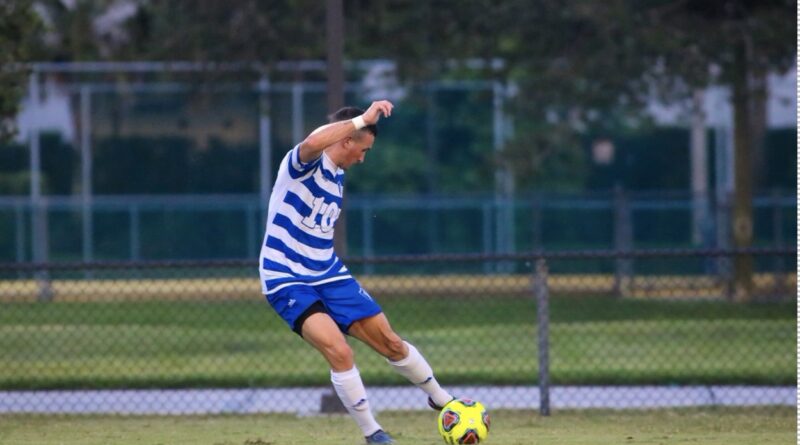 A Fighting Knight alumnus works to become a professional footballer

Since he was five years old, Alex Horveno has dreamed of playing professional soccer. Now, Horveno is going all in to pursue his dream and earn a professional contract.

“The academy really helped me not only as a player, but as a person,” said Horveno. “I got independence much earlier compared to my friends who did not go to a professional academy. I had to leave my family when I was young. I had to grow up fast.”

Horveno performed well, working up the academy’s ranks. He then attended Ohio Valley University. After two strong seasons, Horveno felt he needed a new challenge. Eventually, he transferred to Lynn University. Horveno was drawn to the prestige of Lynn’s soccer program and felt a new environment was the next step in his career as he dreamed of winning a national championship.

“When I came here, I was aware of the history…and [its] many great players,” said Horveno. “I had to challenge myself to play better and help the team.”

During his time as a Fighting Knight, Horveno established himself as a key player, earning First-Team All-Conference and All-Region honors in the 2019 season. Helping the Fighting Knights earn a Final Four appearance, Horveno finished the season with 14 assists, third most in the nation.

After the 2020 season was canceled because of COVID-19, Horveno bounced back and contributed again in 2021, ending the season with three goals, seven assists and earning Second-Team All-Conference honors.

After ending his collegiate career on a strong note, Horveno now has his sights set on earning a professional contract.

“I have had some conversations with professional clubs, but I did not realize how hard it is to earn a professional contract as an international player,” said Horveno. “COVID gave me the opportunity to finish my career and get my master’s degree, but I am still pursuing options now to play professionally here in the United States.”

Horevno wants to stay involved in the game regardless of whether he can play professionally.

“I’m still working hard and being patient…but I know it will be tough, so I am also focusing heavily on coaching,” said Horveno. “I want to stay in the soccer world and I think becoming a coach would also be a great opportunity for me.”

The Road To Redemption For Lynn Legend 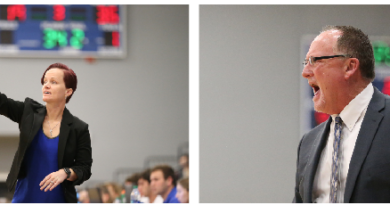 LYNN BASKETBALL SET TO TIP OFF IN NOVEMBER 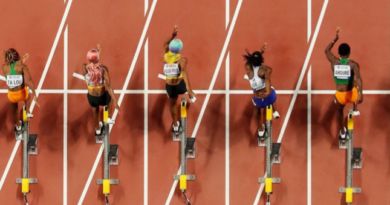