On April 12, the Lynn Leadership Institute (LLI) hosted its second annual Knight-a-Thon to raise money and awareness for children battling cancer and their families.

“It was an honor to be a part of this experience,” said Abby Sears, fundraising committee member. “We have been working since August on this event. To finally see it come to life and raise the amount of money that we did was incredible.”

“It was important to me to raise money for the kids,” said Emily Finocchio, marketing committee co-chair. “[POST, Inc.] is an incredible organization, and it’s a privilege to be able to participate and raise money for such a worthy cause.”

The event also incorporated the end of Greek Week on campus. Fraternities and sororities participated in their annual week-long competition, all concluding during Knight-a-Thon. Throughout the week, a portion of the money raised in competition was also donated.

Sorority Theta Phi Alpha not only won Greek Week, but it also took first place in the Knight-a-Thon’s lip sync competition as well.

“It was a special opportunity to combine Greek Week with Knight-a-Thon,” said Maggie Timmons, senior and Theta Phi Alpha member. “I love the idea of being able to give back to the community and be with my sisters.”

Each hour of the fundraiser boasted a different theme, ranging from Disney hour to spirit hour. With a wide range of activities, Fighting Knights from all areas took part in the community affair. Lynn Athletic Director Devin Crosby also made an appearance at Knight-a-Thon, joined by the men’s basketball team and women’s soccer team.

Over the course of two years, Lynn has raised $33,204.29 for POST Inc. While the date for the 2020 Knight-a-Thon is still to be determined, it appears the Lynn community will be certain to build off of this year’s success. 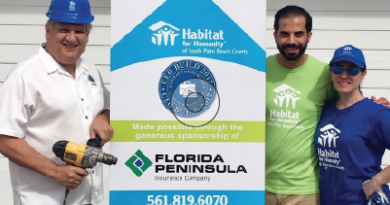 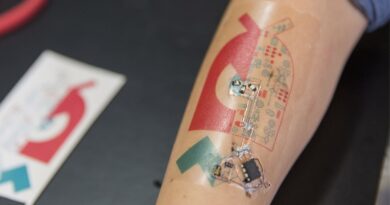 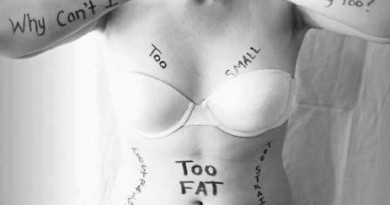 The Media Has Helped Foster A Generation Of Insecure Students