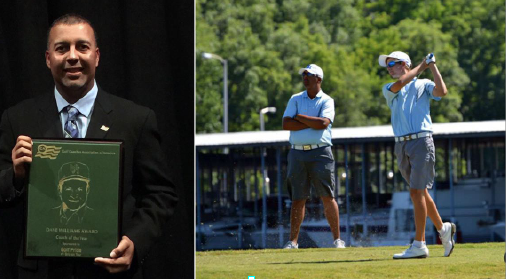 With more than a decade of experience and a variety of coaching stops at both the collegiate and professional levels, Walker comes to Lynn with an impressive resume. His experience began as a youth. In fact, he has known golf would be a part of his life since pre-school.

At five-years-old, Walker developed a passion for golf. He quickly put this love to work, playing Division I golf at Pepperdine University in Malibu, Calif. There, Walker won numerous top honors, respect and the 1997 NCAA National Championship.

“I had such a great experience at Pepperdine as a student-athlete and a coach. Coaching made me feel like I was a part of that college golf atmosphere again,” said Walker.

After succeeding at the collegiate level, Walker played professionally for over a decade. While touring the world he realized his true calling: coaching amateur golfers.

“Even when I was playing professionally, I was always helping players and my competition,” said Walker.

He began his coaching career at South Mountain Community College in Phoenix, Ariz., where he worked for five years. Coming to Lynn brings its own expectations.With the Lynn golf team reaching national recognition this past spring after winning its first-ever NCAA Division II Championship, the hope is that Walker can continue the winning streak.

“Golf is a compromise between what your ego wants you to do, what experience tells you to do and what your nerves let you do,” said Walker, recalling a quote from a former fellow PGA Tour golfer.

The new head coach believes that determination in the classroom translates to increased performance on the golf course. With that, he hopes to push his athletes both academically and physically.

To monitor Walker and his program’s success, please visit lynnfightingknights.com. 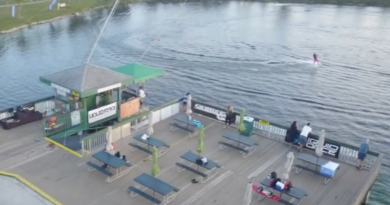 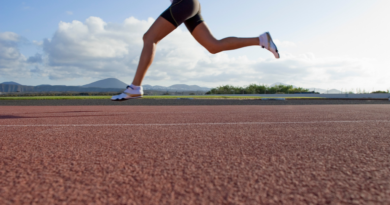 Trained To Do It All 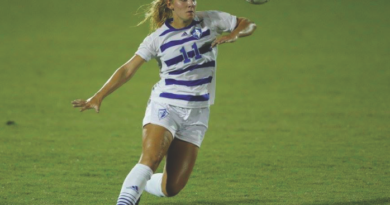