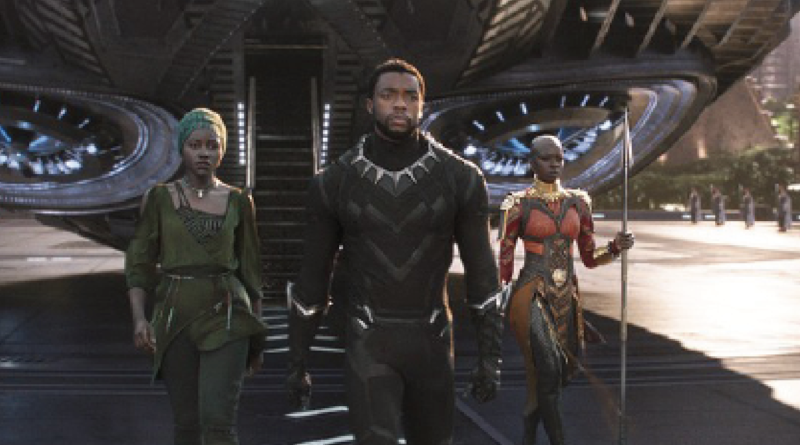 The biggest event, arguably, to happen this month was the release of “Black Panther.” This long-awaited film has finally given African American children and adults the opportunity to see heroes that mirror themselves on one of the largest superhero platforms imaginable.

Seeing a movie with a predominately black cast is something that is not usual in Hollywood although it has proven itself to bring in large followings in addition to sales. According to the same report, “Black Panther” outsold every previous superhero film in advance ticket sales. The previous record belonged to “Captain America: Civil War.” According to CNN Money, “Black Panther” was projected to open around $130 million or higher.

As “Black Panther” opened in theaters, it brought in $426.8 million, having the sixth largest opening of any film in history.

“I think the film was long overdue but at the same time necessary,” said Shabach Tyus, senior. “The ‘Black Panther’ had a very strong following since its debut in the ‘Fantastic Four’ comics in 1966, and it still shows considering its early success.”

“Black Panther” is made up of a predominantly African American cast by a group of African American writers, something that is extremely rare and almost nonexistent in blockbuster films. Young black children across the country and the world will be able to have a super-hero that they can look up to on the big screen, as opposed to all seeing typical heroes like Captain America, Iron Man and Batman taking the main role.

“Personally, this movie means a lot to me considering my family ties with Africa, but it’s significant on a grander scale because this month is a testament to the drive, perseverance and strong will of the African American culture. I believe the world can always learn from that,” said Tyus.

With a year to prepare it was clear that “Black Panther” would bring in record-breaking sales, this movie carries a larger meaning to the African American community and African communities around the globe.

“When it comes to ‘Black Panther,’ just from the name alone this movie means more to me in terms of a historical standpoint,” said Zenas Jones, Lynn alumnus. “In an industry where people of color rarely see any type of representation outside of cliché roles, such as thugs and misfits this movie takes a superhero of African royal descent. He is intelligent, fearless and distinguished, something that is almost nonexistent in the movies today.”

As Black History month has come to a close, it is important to review the accomplishments of African American figures from the past and present bringing encouragement to the individuals who will be making an impact in our futures.

Wear The World, Change The World

Win The Crown Or Losing It All 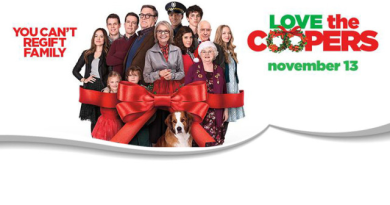 New Holiday Film Should Not Just Be Seen For The Laughs