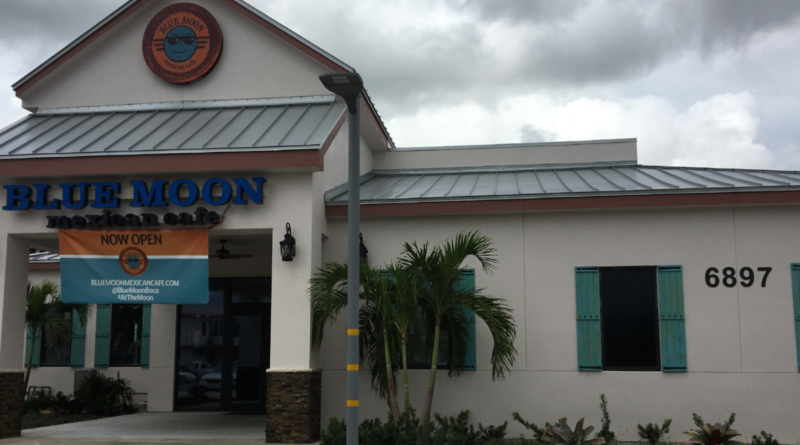 In recent weeks, Boca has welcomed new businesses and restaurants hoping to make a name for themselves in the area; the recently unveiled Blue Moon Mexican Café is no exception.

Located at 6897 SW 18th St within the recently renovated Boardwalk at Boca Raton shopping mall, the brand is working on gaining customer turnout having been open for a relatively short time. With four other successful locations in New York and New Jersey, the restaurant is hoping to garner the same success here in Florida.

General Manager Eriq Michael offered a sense of where the newly opened restaurant is heading and how it has been doing since its opening.

With its American-Mexican concept, Blue Moon is able to serve dishes catering to all no matter their taste preference, from American staples like burgers to Mexican favorites like burritos. A majority of what they make in the kitchen is made to order, all from the capable, experienced hands of a kitchen staff with Latin roots.

“Our Tacos Gaucho are one of the bestsellers here,” said Michael. “Its [grilled steak] marinated in Mexican spices, and it’s fresh homemade tortillas.”

In addition to its culinary library, Blue Moon provides customers with other services, such as birthday parties and events at the restaurant. It also has promotions, for example, the Burrito Fight Club, where customers vote between competing burrito recipes they have yet to experience.

“Its friendly competition within the burritos themselves,” said Michael. “The restaurant wins either way, and the guests win either way. We want to find out which burrito our guests like the most.” 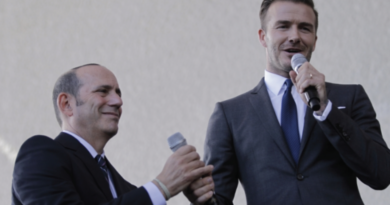 Soccer Brought Back To Miami 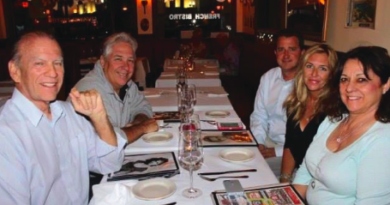 A Tour That All Foodies Can Savor For 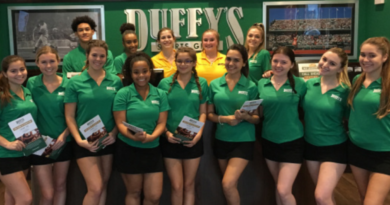