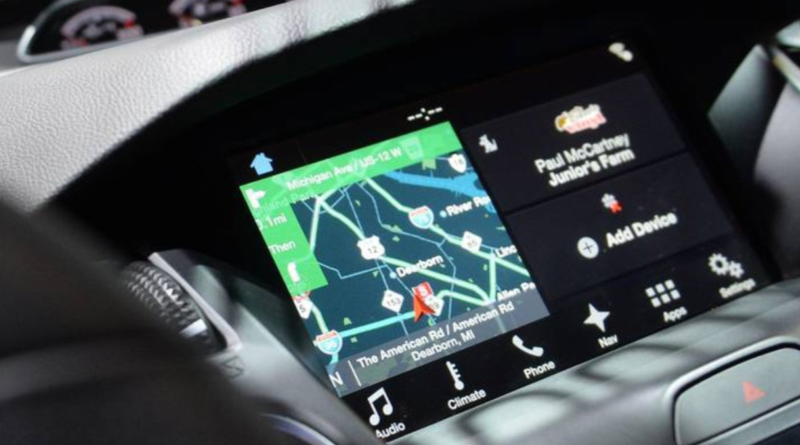 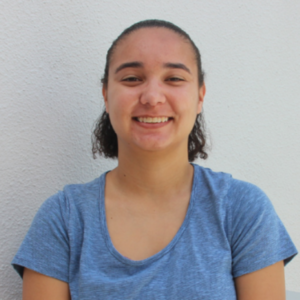 While technology advancing is a great thing for the car industry, the customer’s safety should always come first.

As cars become increasingly more modern and complex, distracting gadgets are being placed into vehicles, including touch screens, situated close to the steering wheels of cars.

Touch screens can control the radio, Bluetooth features and many more things that are distracting to any driver.  All it would take is looking away from the road to change the station, answer a phone call or press pause on a song to potentially cause an accident. As technology advances, it seems its dangers may outweigh the benefits.

“These screens are designed for the driver to use while they are driving and not just while they are parked somewhere,” said Manny Mora, sophomore. “I think it’s very dangerous, and it’s only going to get worse as the years go by. There are a lot of benefits to having more advances in technology, but there are definitely many setbacks.”

Although these gadgets should only be used when stopped, many drivers use them at their leisure, risking the chance of putting themselves and other drivers in danger. In addition to the control center located on the dashboard, many cars have added features that have created shortcuts for driving like the back-up cam, which does not require the driver to pay complete attention to their surroundings.

“I like the customization provided to the driver, as it’s definitely one of the cooler items on the market,” said Daniel Salisbury, freshman. “Still, with drivers losing about 40 seconds while setting their navigation systems these days, they don’t need another reason to distract them.”

According to IBT Technologies, nearly 70 percent of U.S. adults say they want the new technologies in their vehicles. Only 24 percent feel that the technology already works perfectly, according to a AAA survey.

Many agree technology should be safe and easy to use for drivers, not complicated and distracting. As advances are made, car companies should look to make their touch screens safer and easier to use to avoid potential accidents. 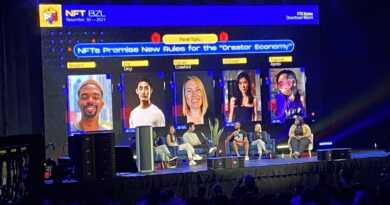 New Network That Connects All Platforms Together 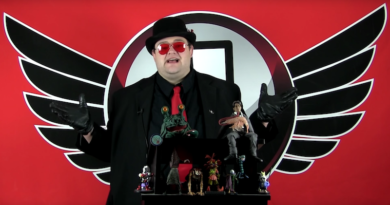