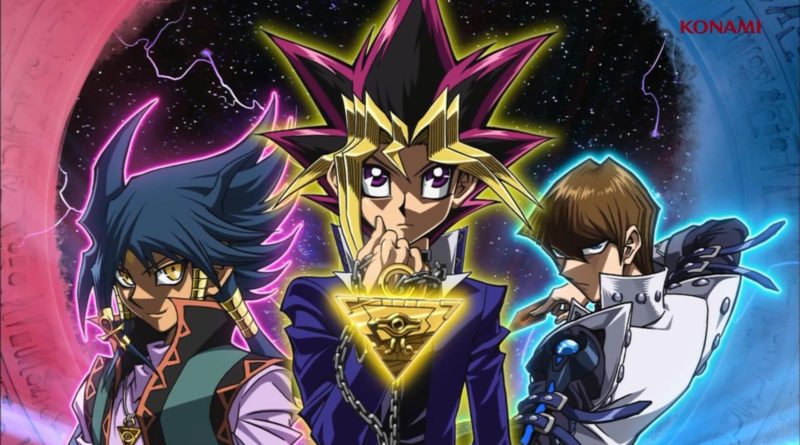 “Yu-Gi-Oh!” is one of the most popular anime/manga franchises in the world, spawning a trading card game along with anime spin-offs. “Yu-Gi-Oh!: The Dark Side of Dimensions” is a celebration of the franchise’s 20 anniversary and features the return of Yugi Muto and his friends in a new story set after the events of “Yu-Gi-Oh!”

Released for a limited theatrical run in the U.S., the film came courtesy of “Yu-Gi-Oh!” creator Kazuki Takahashi, who is executive producer for the film and provides the story, script and character designs as well. The film serves to tie up loose ends left behind by the original series and see the cast have one more adventure together.

In the movie, Yugi and his friends are preparing for the world ahead as their high school graduation draws near. Meanwhile, Kaiba is intent on dueling Atem, or more widely known to fans as Yami Yugi, Yugi’s alter ego who left to the spirit world following his final duel with Yugi. In order to bring Atem back, Kaiba uses Kaiba Corporation’s resources to achieve his goals in recovering the Millennium Puzzle, the Egyptian artifact that bound Atem’s soul to Yugi that was lost following Yugi’s final duel with Atem to see if he could survive on his own.

But Kaiba has one problem in his mission: a group dedicated to this power called the Plana are trying to stop him from achieving his goal. Led by a man named Aigami, whose real name is Diva, they are doing everything in their power to keep their supernatural abilities because if Atem is brought back, they will lose their powers.

In summary, “Yu-Gi-Oh!: The Dark Side of Dimensions” was released to celebrate the franchise’s legacy by crafting a story that celebrated the original series to delight fans. The film itself, while it features Yugi and his friends primarily while also showing Diva and his friends’ story, makes it appear that this is also partly about Kaiba’s relationship with Atem.

Following Atem’s departure from the real world, Kaiba is infuriated to have lost his dueling partner and feels that he needs closure on their rivalry by having one last duel to determine who is the best duelist. The film’s plot is evidence that half this film may be about Kaiba while also placing emphasis on Yugi and his friends.

Other aspects of the film help make it fun to watch, with one aspect being the duels themselves. They are full of action with monsters battling each other and the action upped significantly.

Certain monster effects such as with Kaiba’s Blue Eyes White Dragon are visual eye-candy for fans to enjoy. Considering that the franchise is based around a card game, it only makes sense for the duels to be intensely worthy to see.

But while the film is great to watch, there are certain elements that could have been greatly improved upon. The story itself is fine at best but its main villain Diva does not particularly stand out compared to past villains from the franchise. His goals are too simple and he really does not have much depth to him.

However, the film is a treat that helped “Yu-Gi-Oh!” fans commemorate the franchise and celebrate all that it stands for. Overall, “Yu-Gi-Oh!: The Dark Side of Dimensions” is a film that is a celebration of the beloved franchise and gives the original series’ characters closure. 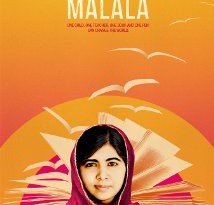 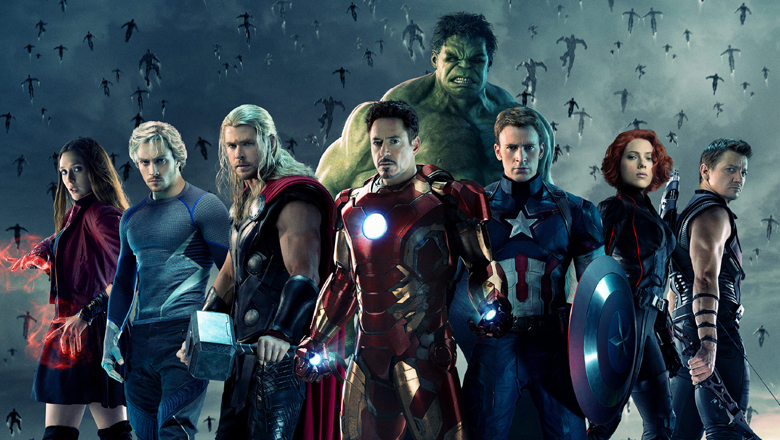 Another Box Office Hit For Marvel