Hot, sticky and sweaty, rapper Kendrick Lamar performed Thursday night inside a spaceship-looking dome on the beach as part of the Art Basel Miami Beach festivities.

During the intimate 75-minute show, Lamar first took off his outer shirt and continually wiped sweat from his face, jokingly complaining that if he had to sweat all night long that the crowd better show him some love.
Midway through the show he took several water bottles from the stage and passed them out to the audience. By the end, the Grammy-award winning rapper thanked the crowd of about 400, guessing that some had “lost 10 pounds in sweat.”
“That’s enough (expletive) sweat to last a lifetime,” he said sincerely, thanking the crowd for not caring about mussing up their “cardigans” and fancy clothes so they could jump and dance during the close-quartered show.
Alicia Keys had the same problem during her performance here last year when the humid South Florida weather kept fogging up her sunglasses.
Lamar interacted frequently with audience members, at one point grabbing a woman’s hand saying she had made his night. He stopped the show more than once to sign shirts, shoes and other trinkets.
“Your energy is what I pull from when I go into the studio and write what I write so I gotta show back the love,” said Lamar, who performed hits including “m.A.A.d city City,” ‘’i” and “B—-, Don’t Kill my Vibe”.
As he rapped, black-and-white images played across the walls and ceiling of the dome.

Some were mundane – telephone operators, money counting machines and a space shuttle. But other images included political and pop culture figures. Bill O’Reilly’s famous meltdown on “Inside Edition” played repeatedly during one song, and later showed Dick Cheney and President George W. Bush and Muhammed Ali.
The ethereal looking pop-up dome that hosted Amex Music Meets Art outside the Faena hotel looked as if it had dropped from the sky and was just steps away from the waves. Artist Shantell Martin live sketched a massive mural mapped to the beat of the music just outside the dome. The concert was just one of many parties to celebrate the prestigious art fair, which draws a heavy celebrity crowd.
Noticing some writing on a fan’s clothing that said “Places and Faces,” Lamar said he had just written a song with those words and sang a few bars “from a Swisher Sweet to a hotel suite” to an enthusiastic crowd.
“We are on the same wave,” he said.
Earlier this year, Lamar helped President Barack Obama celebrate his final Fourth of July at the White House. The president has repeatedly said he is a fan of Lamar, saying “How Much a Dollar Cost” is his favorite song of 2015.
Lamar saved “Alright,” a song that has become a sort of theme for police brutality protests, for one of his last numbers, telling the crowd “we celebrate love tonight, not hate.

This article was written by Kelli Kennedy of the Associated Press. 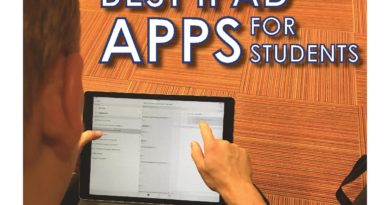 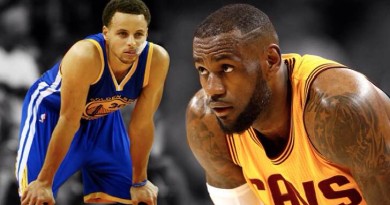 One thought on “Kendrick Lamar Stops by Art Basel in Miami”

Dear Lynn Community,  An informed citizenry has always been a pillar of American society, but the importance of staying informed