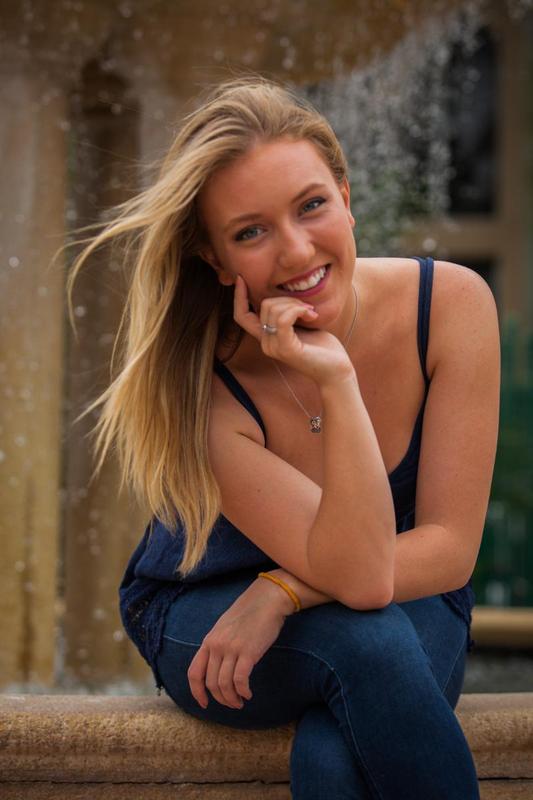 It would seem that Lynn has a star on the rise. Ali Fox, sophomore, from Medfield, MA, was recently signed by a small label in New York City over the summer, her first recording contract to date.

Fox is from a small town outside of Boston and has been singing since she was four. Here at Lynn, Fox studies drama and just last year she was offered the opportunity to travel with the rest of the drama department to Dublin, Ireland to perform “Is There Life After High School?”

Now the 19-year-old is working on releasing her first single and EP with popular media management software iTunes and Spotify this coming January.

Although she has been performing almost all of her life, Fox does not recall a specific moment in when she realized that she wanted to dedicate her life to singing.

“There was never really a certain moment where I decided that It was what I wanted to do. It’s just my favorite thing to do, there is nothing I love more than performing and singing,” said Fox.

Fox plans to finish school and get her degree, while simultaneously continuing to work on her blossoming music career. She hopes to get picked up by a major record label one day.

“I know that’s a long way away, so I plan to keep working towards that,” said Fox. Currently, Fox is working with a label where she gets to have professionals help her produce new music.

The label has produced The Countess from “The Real Housewives of New York” and has also worked with major artists like the Weeknd, Ashlee Simpson and Ellie Goulding.

With them Fox recorded five songs over the summer, and co-wrote the music with songwriter Elena Goddard. Goddard, a student like Fox, studying at Berklee College of Music in Boston.

After recording the songs, Fox’s song “Set Me Free” got picked up by Billboard, which she hopes will be the first step in a long career.

She continued to explain that once her single and EP drop around January 2016, she’ll be marketed to major labels and agencies, a major step for upcoming artist.

“I still don’t really understand the whole thing,” Fox said. “It’s a whole new world to me.” This whole new world has a lot in store for Fox and through it all she has the love and support of her family.

Stay tuned and make sure to keep a close eye on this students rise to fame.