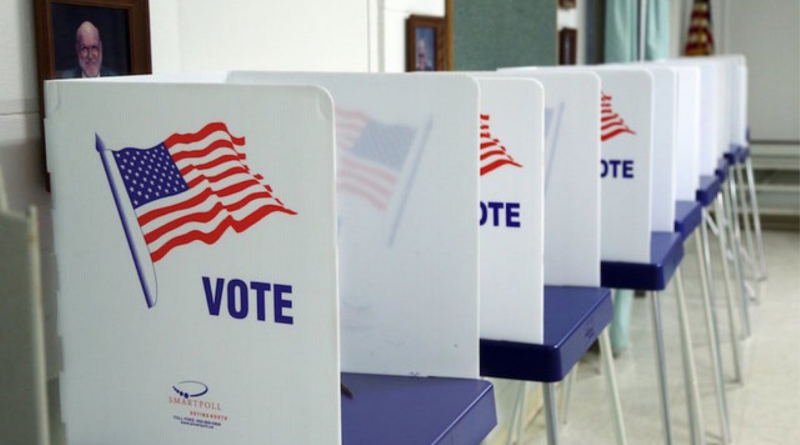 More than four million votes have already been cast in this year’s election, marking a significant increase over the 75,000 votes recorded in 2016 according to the United States Election Project.

Early voting is a straightforward process, whether it takes place by showing up to the local polls or even applying and receiving an absentee ballot in the mail. As of right now, it is expected that there will be a record-breaking turnout of around 150 million votes by election day tomorrow.

“I voted early this year because I feel it is imperative to society that everyone gets a chance to vote,” said Emma Carlson, senior. “During this one, in particular, people are worried about voting early because of how crucial this year’s election is.”

There are also many benefits to early voting, such as reducing wait times on election day and early voting to increase turnout and expand the electorate. According to the National Conference of State Legislatures, two-thirds of states now offer some form of early voting.

“We’ve never seen this many people voting so far ahead of an election,” said Michael McDonald, professor of political science at the University of Florida.

Voting is important not only because every voice matters, but also because voters can seek change within the next four years. 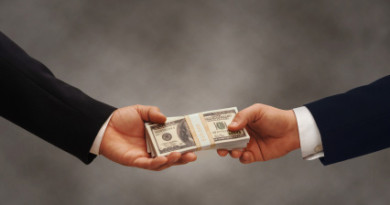 How Big Money In Politics Is Slowly Taking Our Democracy Away 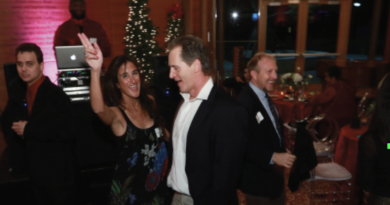 The Gift Of Comfort