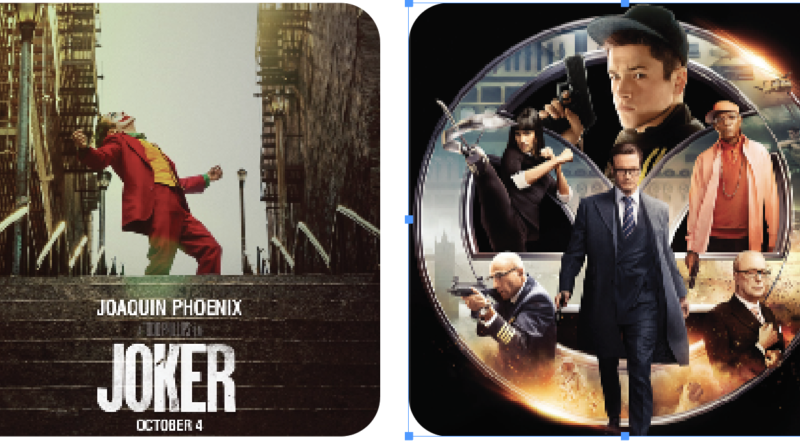 A Reflection On The Decade’s Films

Over the past ten years, box office records for movie’s opening night sales have skyrocketed. Some of the decade’s films became classics, others were not as successful and a special few films broke industry records.

Movies have entertained America for over a century. The cinema industry began in 1888 with the world’s first film: “The Roundhay Garden Scene,” which lasted 2.11 seconds. In today’s world, movies tend to last at least ninety minutes and include special effects, high-tech editing and 4K cameras.

The  past  decade  provided  film enthusiasts with action packed thrillers, family movies and  re-makes of the country’s favorite  classics. Re-makes of  movies  like  “Spider  Man”  brought old stories back to the big screen with new special effects and actors. New additions to ongoing series like “The Avengers” and “Kingsman” kept movie-goers on the edge of their seats throughout the decade.

“My favorite movie of the decade was “Kingsman: Secret Service” because it was a great thriller, and the writers talk  about  a  modern  crisis  happening today: climate change,” said Remington Ullmann, junior.

This decade also saw films like The “Joker” (2019) break box office records. “Joker” became Warner Bros’ largest opening for an R-rated film bringing in  $248  million  worldwide.  However, the film was subject to controversy because of the level of violence and graphic scenes used to depict the harsh reality of mental health.

“I think movies are more explicit and more dramatic [than they used to be],”said Jackie Birch, sophomore.

Looking to the future, 2020 will feature new films such as “Jungle Cruise,” “Onward,” “The  King’s  Man” and re-makes of Disney classics like “Mulan.” Also, “Black Widow” and “Wonder Woman 1984”  will  feature  new  strong  female leads in the superhero genre.

Cinema fans  will  always remember this past decade’s movies as the world of film transitions into the new decade: the 2020’s. 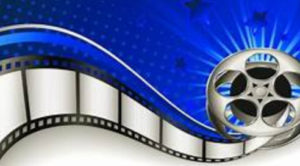 AN INSIDE LOOK AT THE NEW HEART OF CAMPUS 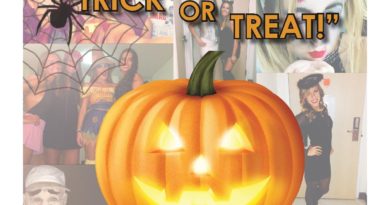