Mera just began her job as Vice-Minister after July’s elections. After assuming her position, she posted a tweet using inclusive pronouns (they/them) as well as a picture of her office, where the gay pride flag as well as the transgender flag were placed on her desk in front of the Dominican flag. In a matter of minutes, she received backlash for trying to push forward the “gay agenda.”

“This is why people take part in the government?” said Twitter user @ viktoraarons. “To push an ideology upon everyone…”

to promote their movement. A promotional video was posted on Sept. 20 on Instagram and has received a large amount of backlash.

“You can do whatever you want with your sexual organs,” said Instagram user @ isaurisalmanzar. “However, you need to respect religious people and our patriotic symbols.”

The response on social media led to a protest on Sept. 23 in front of the National Palace. It was led by Carlos Peña, an evangelical priest who had the intention
of stopping the “gay agenda” that Vice- Minister Jorge Mera supposedly pushed forward.

“The LGBTQ+ community wants to make a joke out of our patriotic symbols,” said Suazo, a member of the show. “They take everything patriotic as a joke.”

However, this post, in contrast to the previous two, received a positive reaction from Dominican citizens. 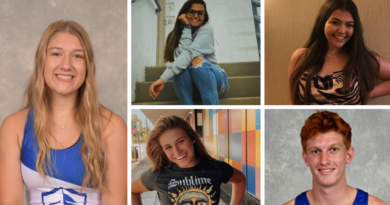 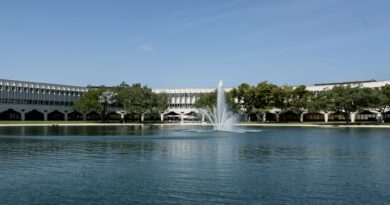