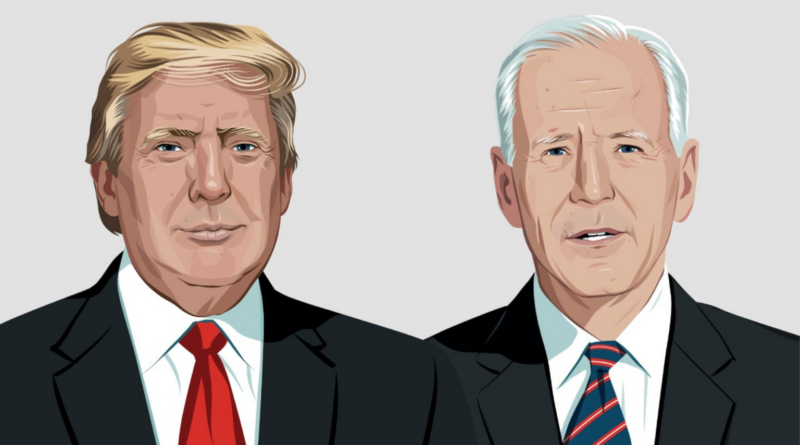 President Donald Trump and former Vice President Joe Biden created a buzz of controversy in the United States and around the world due to their opposing views in the upcoming election.

“Both candidates are ridiculous and are going to be bad for the country (U.S.) in different ways,” said Anna Carolina from the United States. “I think if Trump wins, rights will continue to be slowly taken away from us.”

The outcome of the elections can impact people from all over the world. Although some more drastically than others, each country’s safety and economics are affected by the political leader of the U.S.

“It will definitely impact Russia, whether it’s more sanctions from Biden or fake news from Trump,” said David Sarkissov from Russia. “Regardless of the outcome, Russia is never in a great position with the United States, although we would really like to be.”

Students are finding it very hard to predict the outcome of the election, while others have not been keeping up with the ballot.

“I have not been keeping up with the election because I don’t have time, so I don’t really have an opinion on it,” said Sabrina Ceppas from Canada. “I do, however, know that it will definitely affect Canada one way or another.”

With election day results soon enough, voters will quickly know the leader of the United States. 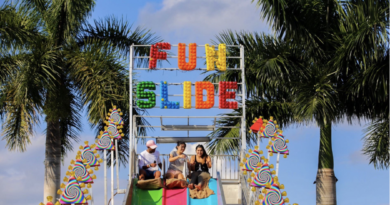 Customers Name Their Own Price