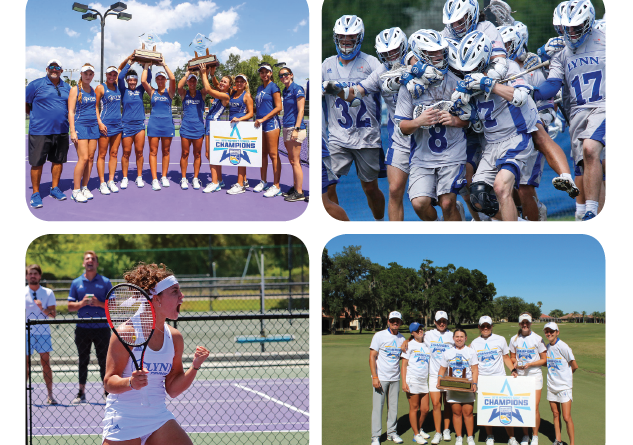 The Lynn University Fighting Knights have clinched four Sunshine State Conference (SSC) titles over the month of April, marking the first time since 2006 that three Lynn teams have won an SSC championship in the same season.

It started on the golf course on April 16 with women’s golf capturing its second SSC title in program history. The squad was led by Matilda Wahren who finished one-under overall to secure a second place finish. The team trailed by as many as seven strokes on the front nine and sunk a combined eight birdies on the final nine holes to pull off a one-stroke victory over conference rival Barry University.

“I’m extremely proud of my team,” said Marcelo Huarte, head coach. “They fought so hard and made a really big charge on the back stretch which got it done.”

Huarte became the fifth Fighting Knight coach to win an SSC Championship in his first-ever appearance. Senior Krissy Ortiz was emotional after the victory, acknowledging the SSC is the strongest conference in Divison II.

“Winning this means so much to me,” said Ortiz. “To play so well and to finish the way we did means a lot.”

Two days later on April 18, the SSC announced the Blue and White had taken home the women’s tennis regular season championship. The program completed its first undefeated regular season since 2009.

The regular season title was the first of its kind for the program and the 11th title overall for women’s tennis.

The final title of the busy week for the Fighting Knights came on Saturday, April 20, when the men’s lacrosse team won its first-ever SSC title in program history, becoming the ninth Lynn sports team to do so.

The Fighting Knights took down the Saint Leo Lions in dramatic fashion, 11-10 in overtime, with Nick McCabe scoring his second game-winning goal in as many games. The squad finished the regular season with an eight-game winning streak, including the program’s first-ever victory over the Tampa Spartans.

“We have a motto – one by one,” said Brian Kingsbury, head coach. “I am really proud of the seniors; they have come together and led the younger guys.”

Mikey Urso, senior attackman, recorded a game-high five points with four goals and an assist in the victory over the Lions. His four goals tied a career-high for the senior, a feat he has reached on five other occasions during his time as a Fighting Knight.

“It is one of the greatest glories to have right now, [winning the SSC],” said Urso. “To the seniors, the coach and everyone who has believed in us, it has been an amazing four years.”

A week after the men’s lacrosse squad won its title, the women’s tennis team conquered yet another SSC Championship, this time in tournament style. The tennis team defeated Nova Southeastern 4-0 on Sunday to secure the 42nd conference title for Lynn.

The women’s tennis team becomes the first women’s squad to win both the SSC regular season title and the conference tournament in the same year. The men’s basketball and soccer teams have accomplished that feat as well.

The title is the 12th for the women’s tennis squad. The team has won 11 SSC tournament titles overall, set to return to the court on May 11 for the opening round of the NCAA Tournament.

Prior to women’s golf, the last SSC title for the Blue and White was won by men’s soccer in 2016. The span of three years was the longest in-between SSC titles for Lynn since joining the conference in 1997.

This is the first time since 2003-04 that the Blue and White have won four SSC titles in an academic year. Men’s soccer won two titles that year in the fall, while the men’s golf and women’s tennis programs both won the SSC crown in the spring.

The women’s golf team will head back to the links on May 6 in Cleveland, Tenn. Both the men’s lacrosse squad and the women’s tennis team await their fate in the NCAA postseason tournaments.

The 2019 spring teams have been the most successful group in Lynn’s history. This marks the first time in the Fighting Knights’ history they have won four SSC titles in the same month. 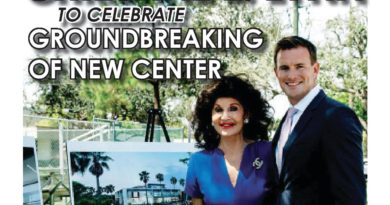 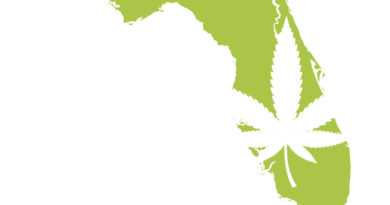 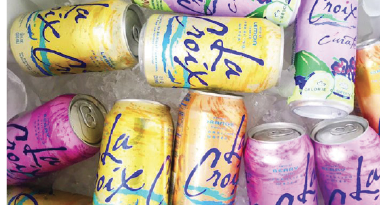